Zendaya understands how much "power" she has.

The 20-year-old actress underwent tough negotiations with Disney when they approached her to appear in ‘K.C. Undercover’ as she had a string of demands she wanted them to meet, and she believes it is important to always stand her ground and not just agree to everything.

She said: "A lot of people don’t realize their power.

"I have so many friends who say yes to everything or feel like they can’t stand up for themselves in a situation. No: You have the power."

Zendaya was just 16 when she had the meeting about the show, and her demands included having the program title changed from ‘Super Awesome Katy’ because she felt it was "whack", having her character renamed, and having it feature a family of color.

And that wasn’t all she requested for her role.

She explained: "I wanted to make sure that she wasn’t good at singing or acting or dancing. That she wasn’t artistically inclined. I didn’t want them to all of a sudden be like, ‘Oh, yeah, and then she sings this episode!’ No. She can’t dance; she can’t sing. She can’t do that stuff. There are other things that a girl can be.

The ‘Spider-Man: Homecoming’ actress sought to forge her own identity from the early days of her career, admitting she found it "stupid" when she initially tried to cultivate a Disney-girl persona. 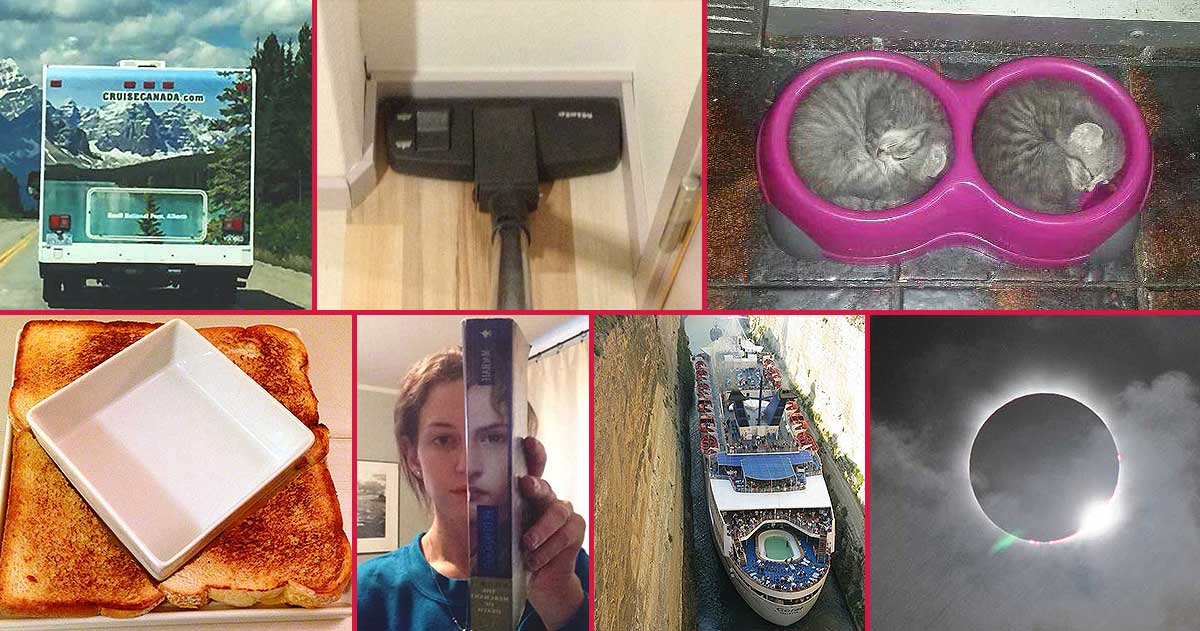