Lorde of the onion rings

The ‘Green Light’ hitmaker has left a trail of evidence that the profile – onionringsworldwide – simply filled with pictures of the deep-fried vegetable snack, which has since been taken down, belonged to her because she and her team were among only 24 people following the account.

New Zealand’s Newshub reports that the second picture, which was posted on June 12, was eaten on a flight from Tennessee to New York.

And it just so happens that the 20-year-old pop star – whose real name is Ella Marija Lani Yelich-O’Conno – tweeted that she was at Bonaroo Music Festival in Tennessee on that exact date.

At the time, she wrote on Twitter: "when u in tennessee and the police escort take u from stage to soni (sic)"

The bio for the profile reads: "Every onion ring I encounter, rated."

What’s more a "big fan" told the news outlet "Lorde’s fingernails look the same" as those seen in the Instagram shots, as she is "well-known for having super short fingernails", and when placed side-by-side with one of the onion ring shots they do look similar.

Lorde’s management are yet to comment on the findings, but the account has since been shut down. 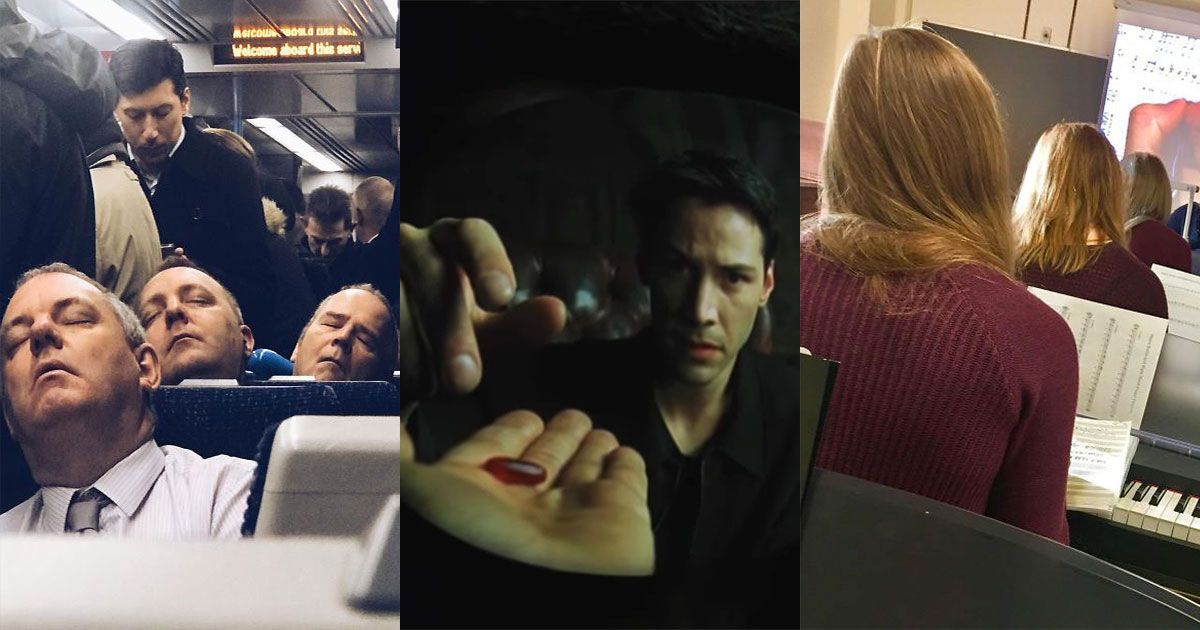