Ansel Elgort is ‘easy to hate’


Ansel Elgort thinks he is "super easy to hate".

The ‘Baby Driver’ actor doesn’t want to be a "Hollywood douche bag" and tries to go unrecognized when he can, but he also accepts that people will dislike him for no real reason just because he is successful.

He told the new issue of Billboard magazine: "I don’t walk around calling attention to myself. It’s important to be able to blend in; otherwise you turn into a Hollywood douche bag.

"I’m sure plenty of people think I am one, too. I’m super easy to hate. But it’s fine. It’s hard to be liked and successful."

But the 23-year-old actor is aware his latest role in ‘Baby Driver’ – is going to propel him to even bigger success, though he insists he won’t go "full leading man" and only accept certain roles and try to be uncontroversial as the people he admires are able to enjoy diverse careers.

He said: "It’s easy to say, ‘I’m going to just go full leading man right now. I’m going to not smile on red carpets, and I’m not going to say anything that offends anyone. I’m going to furrow my eyebrows and like, wear black suits, and only play roles where I’m really cool.’

"But my favorite actors are the guys who are both leading men and character actors: Christian Bale, Tom Hardy, Joaquin Phoenix.

"And my favorite musicians are the ones who can do anything: Freddie Mercury, David Bowie, Daft Punk."

As well as his acting career, Ansel is also a musician and he hopes that doesn’t make people think he is "desperate".

He said: "There are a lot of things I want to do, and I never want people to be like, ‘Ugh, that guy singing? Desperate.’

"Eventually, I hope I can have a career that’s uncategorizable. And that’s hard. I think that would be very difficult to do. But I’m hopefully going to pull it all off."

For more from Ansel, visit http://www.billboard.com/articles/news/magazine-feature/7832934/ansel-elgort-baby-driver-2017-cover-story 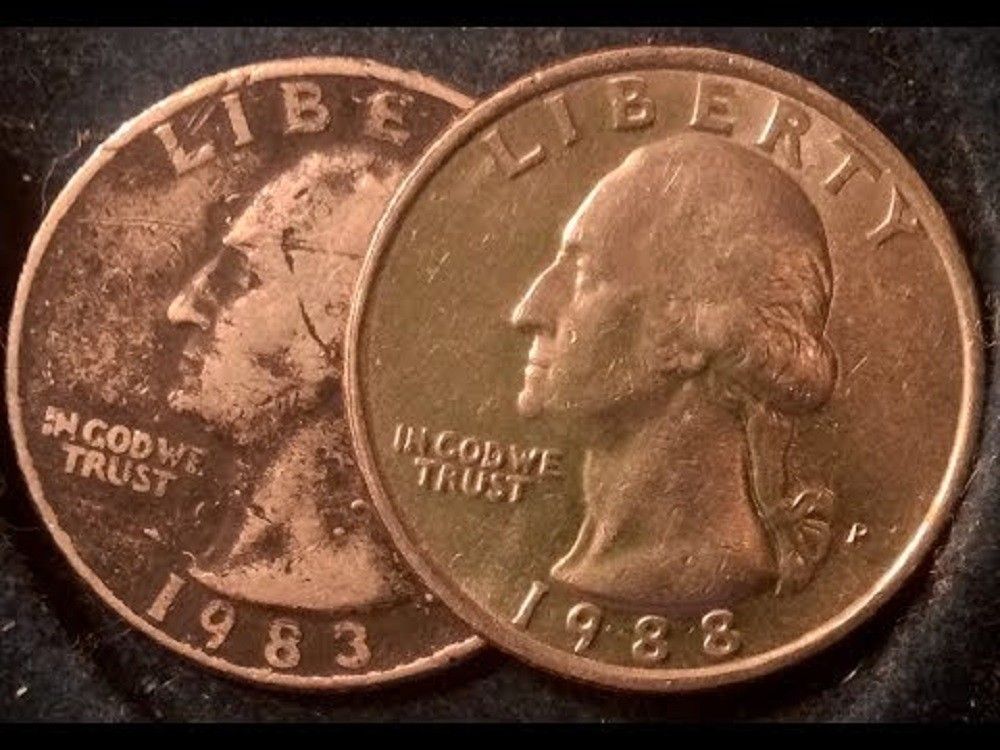 If You Have Any Of These Coins, You’re Rich!
It’s possible that your spare change might actually be considered some seriously valuable coins. As you’re aware, most coins are only worth their dollar, half dollar, quarter, dime, nickel, penny ...
click here to read more
Advertisement - Continue reading below
Share  On Facebook