Latest Trailer for ‘Thor: Ragnarok’ Puts the Spotlight Back on Marvel’s God of Thunder

With Guardians of the Galaxy Vol. 2 and Spider-Man: Homecoming both released and well on their way to becoming massive hits, the Marvel Studios P.R. machine has turned its attention to November’s Thor: Ragnarok.

The film — the third solo film starring Chris Hemsworth as Marvel’s version of the Norse god — saw its second trailer released at last weekend’s San Diego Comic-Con. Building on what was seen in the initial trailer from earlier this year, the clip focuses on the seeming takeover of Thor’s home Asgard by Hela the Goddess of Death (Cate Blanchett), and his relationship with Bruce Banner, aka Hulk (Mark Ruffalo), and the hero’s gathering of a team (including his brother and former Avengers villain Loki) to end Hela’s reign it brings about Ragnarok – the legendary end of the universe.

Imprisoned on the other side of the universe, the mighty Thor (Chris Hemsworth) finds himself in a deadly gladiatorial contest that pits him against the Hulk (Mark Ruffalo), his former ally and fellow Avenger. Thor’s quest for survival leads him in a race against time to prevent the all-powerful Hela (Cate Blanchett) from destroying his home world and the Asgardian civilization. 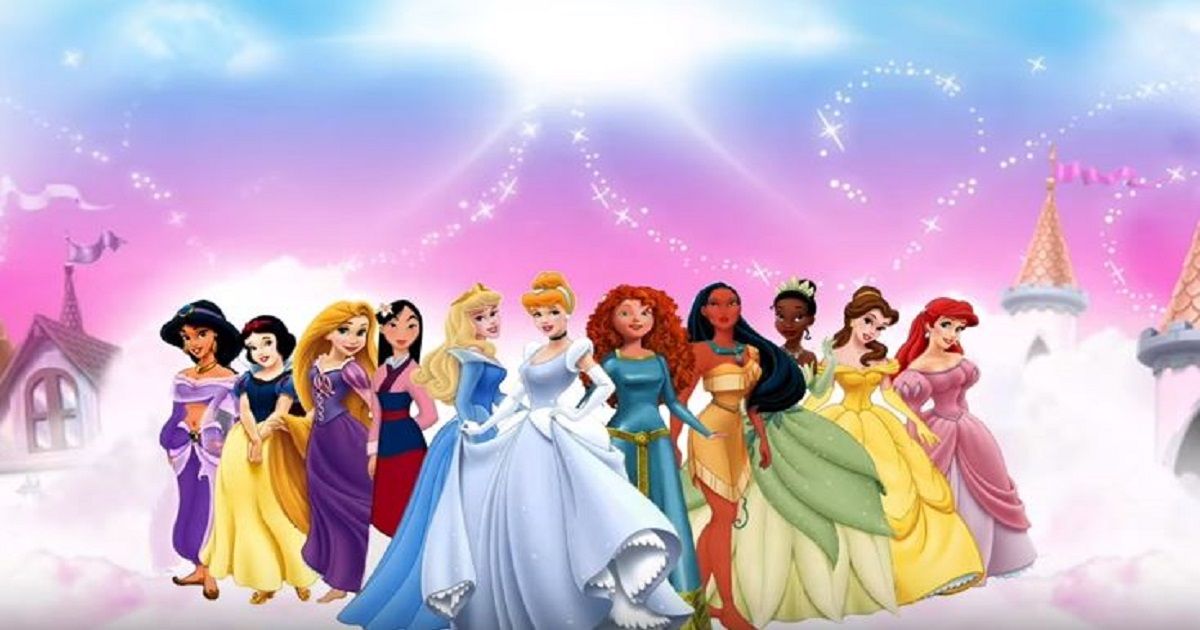 How Well Do You Know Your Disney Princesses?
The Disney Princess franchise doesn’t include all of the Disney princesses. There are officially 11 (pictured above), each of whom is either a royal by birth, a royal by marriage, ...
click here to read more
Advertisement - Continue reading below
Share  On Facebook