The latest incarnation of the legendary sci-fi series Star Trek made a splash at San Diego Comic-Con, releasing the much anticipated trailer for the upcoming series, Star Trek: Discovery. And it’s already looking much darker than we’ve grown to expect from Star Trek.

Discovery, which is set to star The Walking Dead alum Sonequa Martin-Green, will be a breath of fresh air for the franchise that has exclusively moved to film in recent years. Unlike the Star Trek films, the show will feature a new ship, new characters, and new creatures in the wider Star Trek universe. But like the films that star Chris Pine and Zachary Quinto, the new show will tout intense action and production values never before seen in a Star Trek show.

Prior to the release of the trailer, CBS announced that the new series will be featured exclusively on their online streaming service, CBS All Active. The move from the small screen to the even smaller screens of laptops and phones will allow the showrunners Aaron Harberts and Gretchen J. Berg to push the envelope a bit more than Star Trek has done in the past. While the trailer shows a much edgier tone and tons of action, Harberts and Berg don’t expect to take a dive off of the deep end with Discovery.

“Every writer’s impulse when you get to work on the streaming shows with no parameters is to go crazy,” Harberts said to Entertainment Weekly. “But then you look at things like: How does nudity play on Trek? Eh, it feels weird. How does a lot of [profanity] on Trek? Not so great. Are there moments where it merits it that we’re trying to push here and there? I would say we’re trying to push more by having the type of complicated messed-up characters who aren’t necessarily embraced on broadcast.” 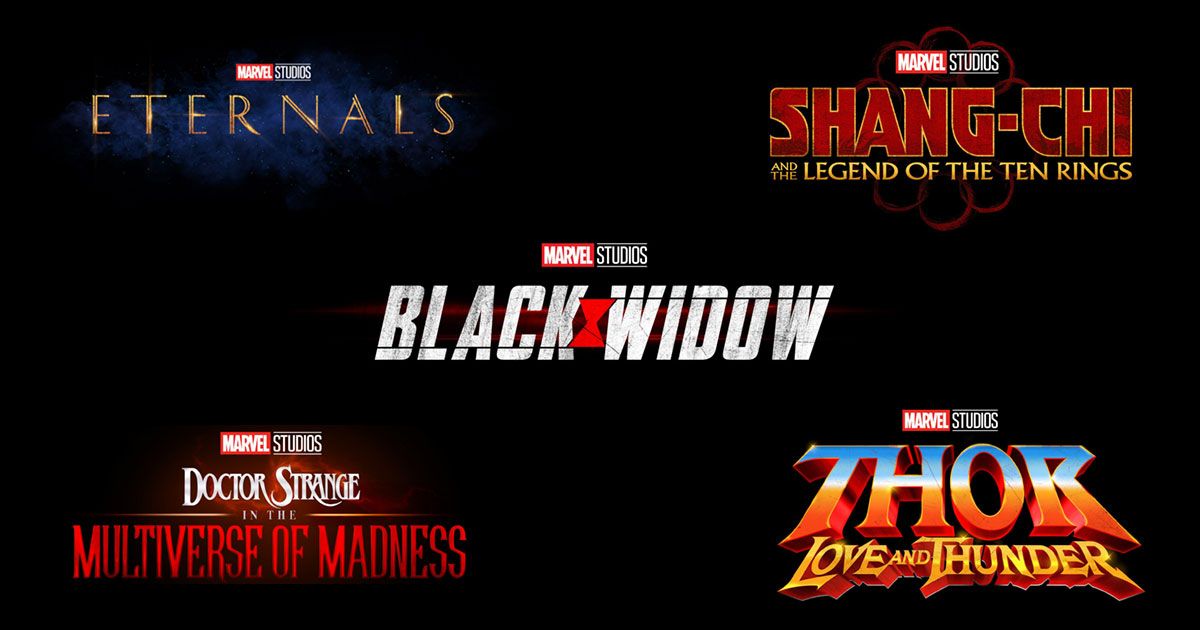