Marvel’s ‘The Punisher’ Finally Has a Release Date, New Trailer

A month after releasing the first teaser trailer for The Punisher — and weeks after the show’s New York Comic Con panel was pulled due to the Las Vegas concert shooting — Marvel and Netflix have finally announced the show’s release date as Nov. 17. Notably, that’s the same day competitor DC  is releasing Justice League in theaters.

In addition to the date, a new trailer for The Punisher also was released. Following up on the September clip, this trailer (comparatively) cuts down on the violence, instead focusing on the title character’s backstory and psychological issues.

In addition to The Punisher, Marvel and Netflix also used social media to drop a subtle tease for the upcoming third season of Daredevil, and how it will build upon the events of The Defenders. 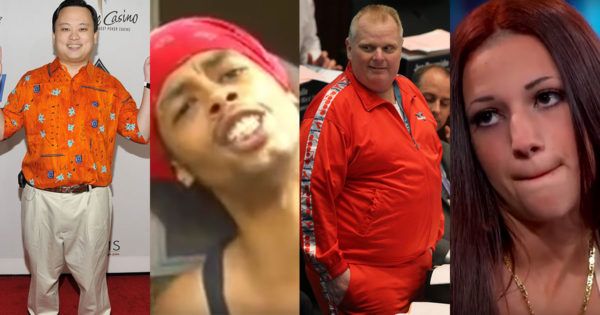