Movie Review: ‘The Snowman’ Melts Down Despite Magnetic Michael Fassbender

The Snowman, based on the novel by Jo Nesbo, is set among the snowy, stark vastness of Oslo, Norway. It is visually stunning to look at the white blankets of snow covering the dimly lit, picturesque town — but this is not a travelogue. It is labeled as a crime-thriller. However, most of the thrills come from watching the scenes shot from up high where cars are driving across one-lane, suspended highways that reach across tremendous mountain gorges. And the only crime is that Michael Fassbender lent his talents to this otherwise melting movie.

Fassbender — who is always interesting to watch — plays washed-up detective Harry Hole. He has an alcohol problem and wants back into the Oslo police force after an unexplained leave of absence. Due to the “low murder rate” the cases are few and far between — until mysterious childish notes appear, signed with a stick-figure snowman to taunt Hole.

Speaking of holes, the screenplay by Peter Straughan has plenty of them; some of the characters’ story lines are completely left out in the cold, never furthering the plot. We have no idea what happens to them or why they’re even there.

Val Kilmer, in his long-awaited big-screen comeback, was plopped in like a snowman’s carrot nose. He looked like a thin Godfather with his jowls puffed out. Oddly he chose an affectation for his character, speaking through clenched teeth in a lower register, which made it appear as though the words were coming out after his lips moved. His character has a penchant for standing on the edge of cliffs, for whatever reason. His reason for being in the movie must have been shoveled onto the cutting room floor.

Rebecca Ferguson — recently seen in Life — is effective as Hole’s police partner, Katrine Bratt, who may or may not have a personal stake in the game. Bratt’s fate is just forgotten in the story.

It is unclear why she uses her feminine wiles to court the creepy suspect Arve Stop — head of the winter games — played by J.K. Simmons.

Stop seemed to be the only native Norwegian, despite the fact that they all lived there. At least Simmons went for the accent. Chloe Sevigny — who got to play twins — spoke with an English accent, while Charlotte Gainsbourg, who is French, spoke with a mash-up of American and English. Fassbender, who is Irish, lessened his brogue.

It appears as if only reason these fine actors signed on was for the location.

If not for the magnetic Fassbender, The Snowman is a blizzard of nonsensical proportions.

By the time whodunit is revealed, who really cares? 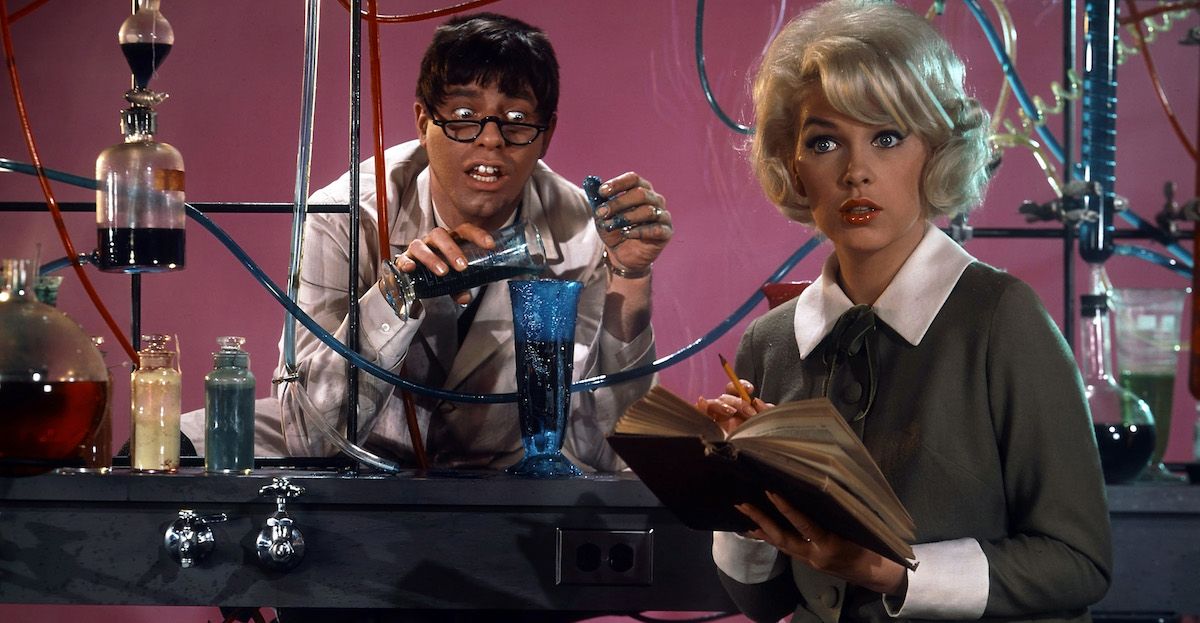