Ever since news of a solo series based around the Punisher was announced, fans of Marvel’s Netflix offerings have been eagerly awaiting their first look at the series. On Monday, their patience was rewarded with a clip of Jon Bernthal’s Frank Castle in all his violent glory.

The clip sees the title character using brutal combat tactics to kill soldiers – mercenaries, perhaps – who’ve been hunting him in a wooded area. Bernthal then looks into the body camera mounted on one of the soldiers and ominously utters, “I’m coming for you,” presumably to whomever wants him dead.

Marvel followed up the teaser clip with the release of a full-length trailer for the series on Wednesday. The trailer sets up the series as a battle between The Punisher and conspiratorial forces within the U.S. government that may be involved in the death of his family. Set to a blistering Metallica track, the trailer promises an action-packed spectacle.

The Punisher is scheduled to premiere later this year, though Netflix is keeping the specific release date secret as a marketing tactic. 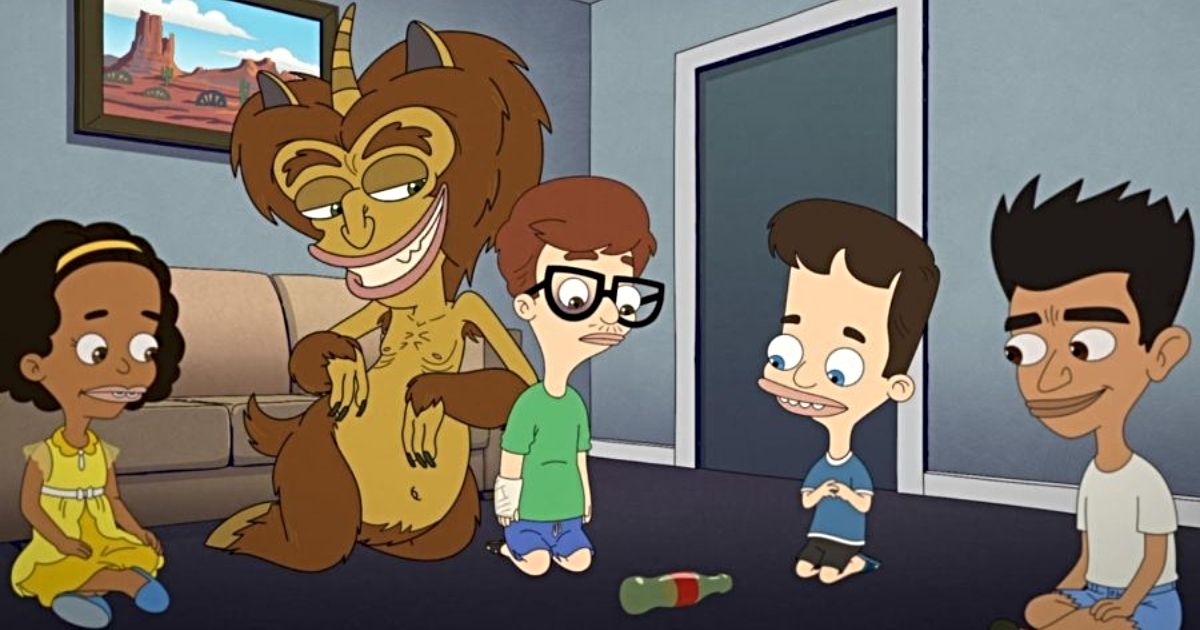 20 Best Adult Cartoons That Aren’t Named ‘Family Guy’
Who says cartoons are for kids? Nobody, obviously, because the genre of adult cartoons is booming now more than ever. The 90s and 2000s teemed with so many animated goodies, ...
click here to read more
Advertisement - Continue reading below
Share  On Facebook