Taking advantage of the spooky connotations associated with Friday the 13th, Netflix has released the final trailer for the highly anticipated second season of Stranger Things.

The new trailer continues to play on the Halloween theme established in the earlier teasers. The clip also gives a taste of the season’s larger stakes, including heavy use of special effects, all of the main characters (seemingly) entering the alternate “upside down” dimension, and a potential armed conflict with the duplicitous U.S. Government agency introduced in the first season.

The official plot synopsis for the season reads:

It’s 1984 and the citizens of Hawkins, Indiana, are still reeling from the horrors of the demagorgon and the secrets of Hawkins Lab. Will Byers has been rescued from the Upside Down but a bigger, sinister entity still threatens those who survived. 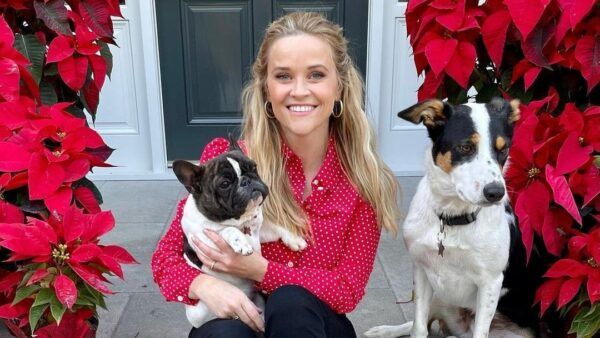 Top Earning Television Actresses
You’ve seen them on your television screen playing all of your favorite roles. Television actresses captivate our attention and are constantly playing characters that we relate to and adore. For ...
click here to read more
Advertisement - Continue reading below
Share  On Facebook