Fans of the X-Men movie franchise are in for a surprise, and we’re talking a jump-out-of-your-seat kind of surprise. On Friday, 20th Century Fox released the first New Mutants trailer, a spinoff from the popular film franchise that has recently given us Deadpool and Logan. But unlike the standard superhero fare we’ve come to expect in recent years, The New Mutants is a horror film.

“We are making a full-fledged horror movie set within the X-Men universe. There are no costumes. There are no supervillains. We’re trying to do something very, very different,” director Josh Boone told Entertainment Weekly.

The “different” look is obvious from the start, as the camera pans along dimly-lit hallways and over a graveyard. The film’s synopsis on IMDb reads, “Five young mutants, just discovering their abilities while held in a secret facility against their will, fight to escape their past sins and save themselves.”

The New Mutants hits cinemas April 13, 2018. Watch the trailer below. 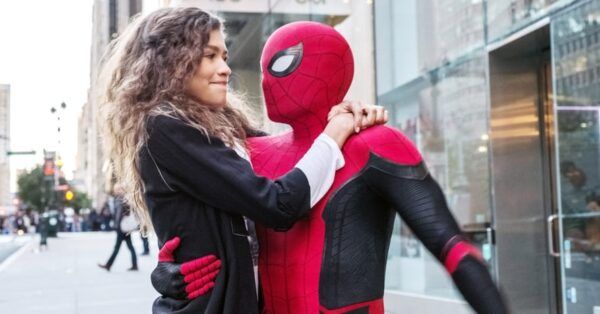 Marvel Superheroes and Their Real-Life Partners
Being a superhero heartthrob’s object of desire may be just a dream for many of us, but for a select few it’s their reality! Even crime fighting mega humans find ...
click here to read more
Advertisement - Continue reading below
Share  On Facebook