5 Oscar Nominated Actresses Who Disappeared Off the Radar

There’s no doubt that Hollywood can be a very harsh mistress. While Oscar nominations are known for catapulting budding actors and actresses to stardom, this isn’t always the case. Some very well-deserving folk have been nominated for Oscars — only to completely or partially disappear from the limelight. If you’re wondering what happened to some of these talented people, we have the scoop on five female Oscar-nominated actresses who disappeared off the entertainment radar.

Bérénice Bejo first graced American cinemas as Christiana, the handmaiden to Heath Ledger’s love interest in 2001’s A Knight’s Tale. A decade later, she landed the role of Peppy Miller in the critically acclaimed The Artist, in which she rightfully earned her Best Supporting Actress nominations from not just the Oscars, but also the Screen Actors Guild Awards and the Golden Globes. While she seems to have disappeared after that, The Decider reports that she hasn’t actually gone AWOL from the entertainment world. Bejo remains a huge star in Europe and is actually slated to appear in more movies in the coming years.

As one of the biggest actresses in the ’90s, Elisabeth Shue got her Oscar nomination for her leading role alongside Nicholas Cage in 1995’s Leaving Las Vegas. After that, she pretty much played mostly roles that kept her from becoming an A-lister. Even so, she occasionally bagged roles that took advantage of her onscreen wit and charm, including Larry David’s Curb Your Enthusiasm and that one time she played herself as an actress-turned-nurse in the cult comedy Hamlet 2 — a film that most critics hate, but was given a rave review by the iconic Roger Ebert.

This veteran actress goes way back. According to IMDb, she was an outstanding graduate of the prestigious Goodman Theatre School in Chicago. Her Oscar nomination came by way of 1970’s Diary of a Mad Housewife, and shortly after, she decided to quit acting to focus on caring for her and Neil Young’s special-needs child. She returned to the silver screen almost a decade late, but was unable to reclaim the level of stardom she achieved in 1970. After bagging decades of under-the-radar roles in both TV and movies, she died of heart and liver failure in 2004 at 58 years old.

Movie buffs are likely familiar with the extensive filmography of sexy actress Jennifer Tilly, a.k.a. the Bride of Chucky. Known for her iconic and sultry voice, Tilly’s 1995 Oscar nomination came by way of the Woody Allen movie Bullets Over Broadway. Since then, she has lent her unique voice to plenty of TV series and movies, most of which have failed to achieve mainstream success. However, this isn’t to say that Tilly hasn’t been enjoying herself. Apart from the dozens of live-action and animated roles she’s managed to bag in the last couple decades, PartyPoker reports that Tilly also has played pro poker. While she’s not exactly in the limelight like she was back in the ’90s, it seems that the character actress is doing rather well for herself.

Veteran Mexican actress Adriana Barraza earned her only Oscar nomination in 2006’s Babel, an intensely compelling drama in which she shared the silver screen with A-listers Brad Pitt and Cate Blanchett. After that, she scored some minor roles in various American blockbusters, including Drag Me to Hell and Marvel’s Thor. She’s not exactly in the limelight, but her massive filmography in American and Mexican movies and series attest to the fact that her acting chops aren’t going to waste. 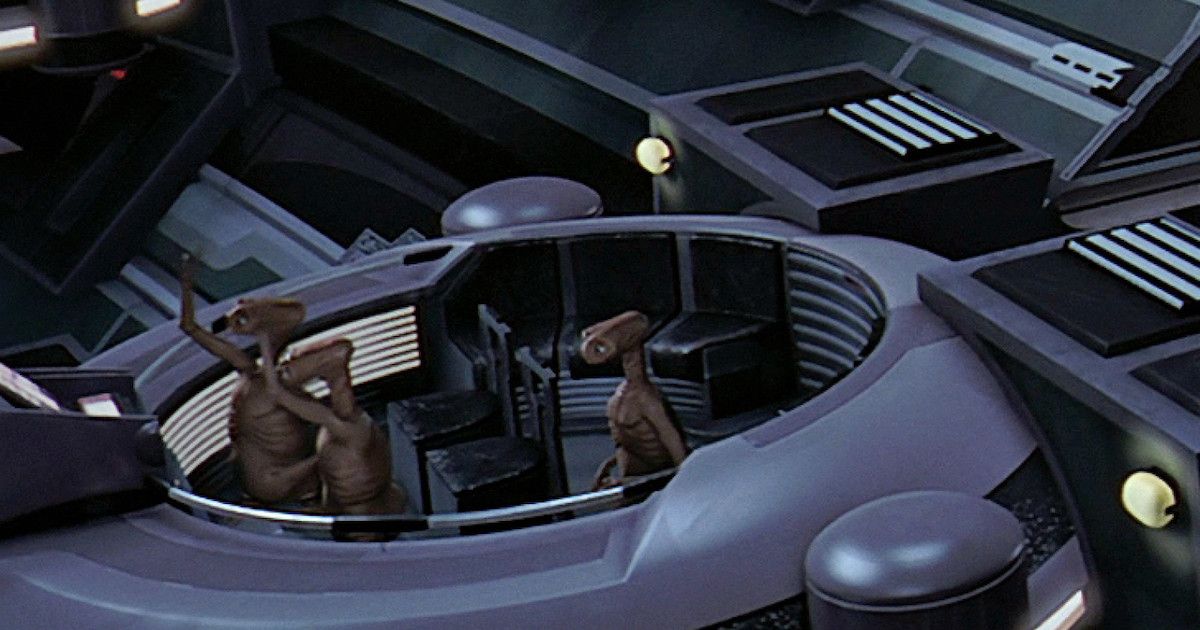