Did You Know Michael J. Fox Wasn’t ‘Back to the Future’s’ Original Marty McFly?

Since its release more than three decades ago, Back to the Future has been beloved by audiences around the world. A large part of the film’s appeal stems from the chemistry between its lead characters — Marty McFly (Michael J. Fox) and Dr. Emmett Brown (Christopher Lloyd). However, did you know that the classic on-screen pairing almost didn’t happen? As unbelievable as it sounds to those who’ve grown up with the film, director (and co-writer) Robert Zemeckis shot more than a month of footage with Eric Stoltz playing the part of Marty McFly. To understand the reasoning behind the major Back to the Future cast change, one has to warm up their flux capacitor and head back to late 1984.

At the time, Zemeckis and producer/co-writer Bob Gale were in the midst of casting BTTF, which was being produced by Hollywood heavyweight, and old friend, Steven Spielberg. Not wanting to saddle Spielberg with “another failure” — Gale and Zemeckis wrote the Spielberg-directed flop 1941 — the duo set their sights on television star Michael J. Fox for the role of Marty. Fox was a fan of the script and wanted to be in the film; however, the producers of his hit TV series Family Ties wouldn’t allow him the necessary time off.

Dejected that they were unable to secure Fox and already having pushed back the production’s start date to accommodate the casting search once, Gale and Zemeckis went with their second choice for the part, Eric Stoltz. Though Stoltz had impressed the BTTF team with his work in the film Mask, Gale and Zemeckis almost immediately regretted the decision as the actor’s approach to the material lacked the comedic touch the writers desired.

Years later, Zemeckis would explain, “He’s a magnificent actor, but his comedy sensibilities were very different from what I had written with Bob Gale, and he and I were just never able to make that work.”

In addition, Stoltz’s habit of staying in character bothered some of his co-stars. In fact, when he learned that his co-star was being replaced, Christopher Lloyd famously quipped, “Oh, I really thought his name was Marty.”

Four weeks into shooting with Stoltz, Zemeckis became fed up with the situation and approached Spielberg about making a change. After seeing footage of Stoltz’ work, Spielberg agreed to the change and the actor was let go. From there, Universal once again pursued Fox and was able to strike a deal with the producers of Family Ties, allowing them to use the star during his off-hours as long as the television show was always the actor’s top priority.

Michael J. Fox worked a grueling shooting schedule, filming Family Ties during the day then Back to the Future in the middle of the night, including reshooting all the shots that already been completed with Stoltz.  The long hours ended up being worth it, of course, as the film went on to be one of the most successful blockbusters of all time, launched Fox into the upper echelon of Hollywood, and led to two sequels, an animated series, and a theme park ride.

Meanwhile, Eric Stoltz went on to have a successful, if smaller scale, Hollywood career. Outside of a few photos and clips released on various Back to the Future DVD box sets, the footage of Stoltz as Marty McFly has never been seen widespread public release. 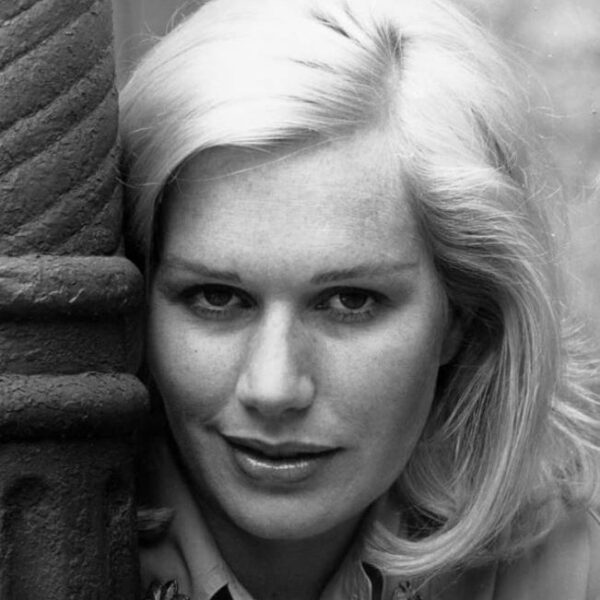