While Thor: Ragnarok is still a few weeks away from hitting theaters, Marvel Studios is already looking to the future with Monday’s release of a new trailer for February’s highly-anticipated Black Panther.

The exciting trailer, set to a remix of Gil Scott-Heron’s 1971 spoken-word classic “The Revolution Will Not Be Televised” and Vince Staples’ 2017 track “Bagbak,” puts the conflict between Chadwick Boseman’s title character, King T’Challa, and Michael B. Jordan’s Erik Killmonger on full display. The clip also shows off Wakanda, the Black Panther’s sci-fi inspired, technologically advanced homeland.

“After the events of Marvel’s Captain America: Civil War, King T’Challa returns home to the reclusive, technologically advanced African nation of Wakanda to serve as his country’s new leader. However, T’Challa soon finds that he is challenged for the throne from factions within his own country. When two foes conspire to destroy Wakanda, the hero known as Black Panther must team up with C.I.A. agent Everett K. Ross and members of the Dora Milaje, Wakanadan special forces, to prevent Wakanda from being dragged into a world war.” 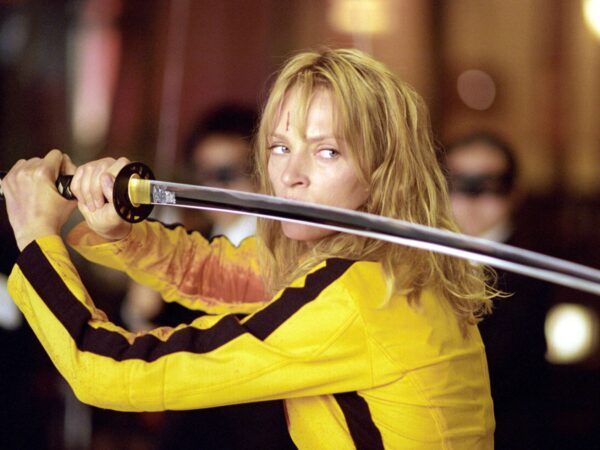