After months of heightened anticipation, we’ve finally have our first look at footage from the upcoming Deadpool sequel… sort of.

In keeping with the franchise’s meta-tone, Fox did not release a typical teaser trailer for the film. Instead, they hid about 10 seconds of action footage within a crude yet on-point parody video of The Joy of Painting. Ryan Reynolds – in character as Deadpool – gives a spot-on impression of host Bob Ross, complete with the irreverent humor and sexual innuendo one would expect from the R-rated character.

Along with the teaser, a humorous plot-synopsis for the film was also released.

Last week, Good Housekeeping teamed up with the marketing team for the sequel to release a special Holiday-themed poster for the film (see below). 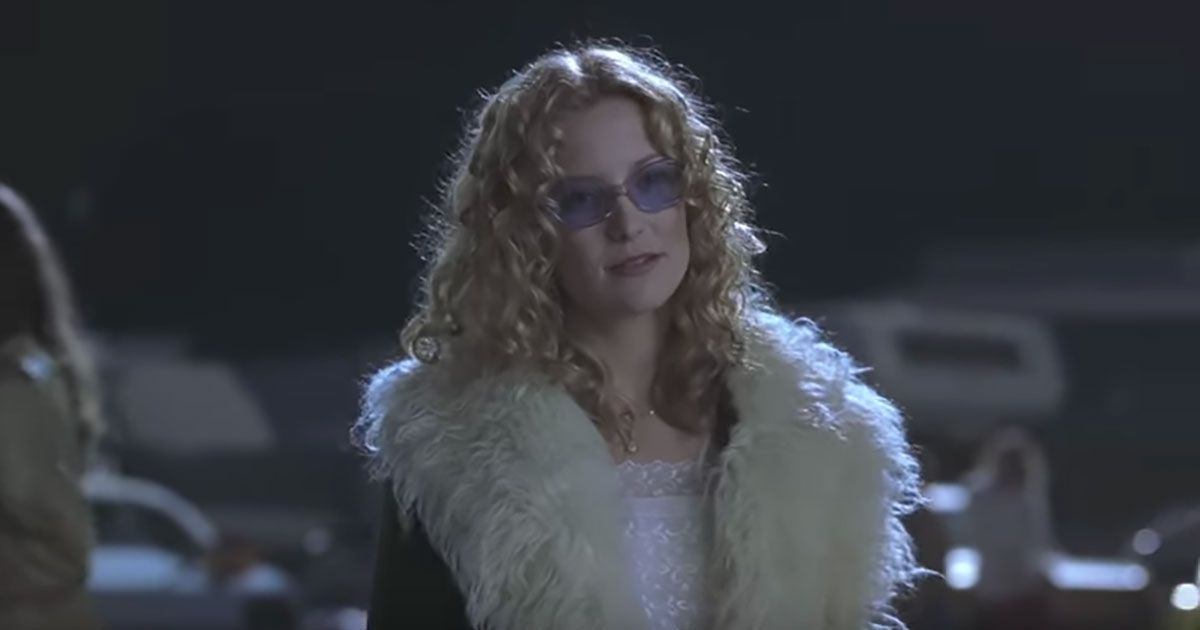