It may have taken 13 years, but The Incredibles are back!

In the brand new teaser trailer, baby Jack-Jack is running across the screen testing out his newfound powers, which were briefly revealed at the end of The Incredibles. It seems like the tiny superhero can turn himself into a flame, phase through walls, and shoot lasers out of his eyes.

Check out the full teaser trailer below.

“You have powers!” Bob exclaims before Jack-Jack singes off a section of his hair.

The sequel picks up right where the original story left off. The animated film is set to focus on the superhero’s transition to a “normal life.”

“It’s a tough transition for everyone, made tougher by the fact that the family is still unaware of baby Jack-Jack’s emerging superpowers,” reads the official synopsis of the film. “When a new villain hatches a brilliant and dangerous plot, the family and Frozone (voice of Samuel L. Jackson) must find a way to work together again — which is easier said than done, even when they’re all Incredible.”

The majority of the original cast has signed on to the sequel. Craig T. Nelson is back as Mr. Incredible/Bob Parr, Holly Hunter is Helen Parr/Elastigirl, Sarah Vowell is Violet, and Samuel L. Jackson is Lucius Best/Frozone. Huck Milner, replacing original voice actor Spencer Fox, will voice Dash. Brad Bird has also returned to direct the film.

#Incredibles2 is coming June 15, 2018. ? Watch the trailer by swiping up in the Disney Instagram Story.

The Incredibles 2 jumps into theaters on June 15, 2018. Make sure to SHARE this post to spread the excitement! 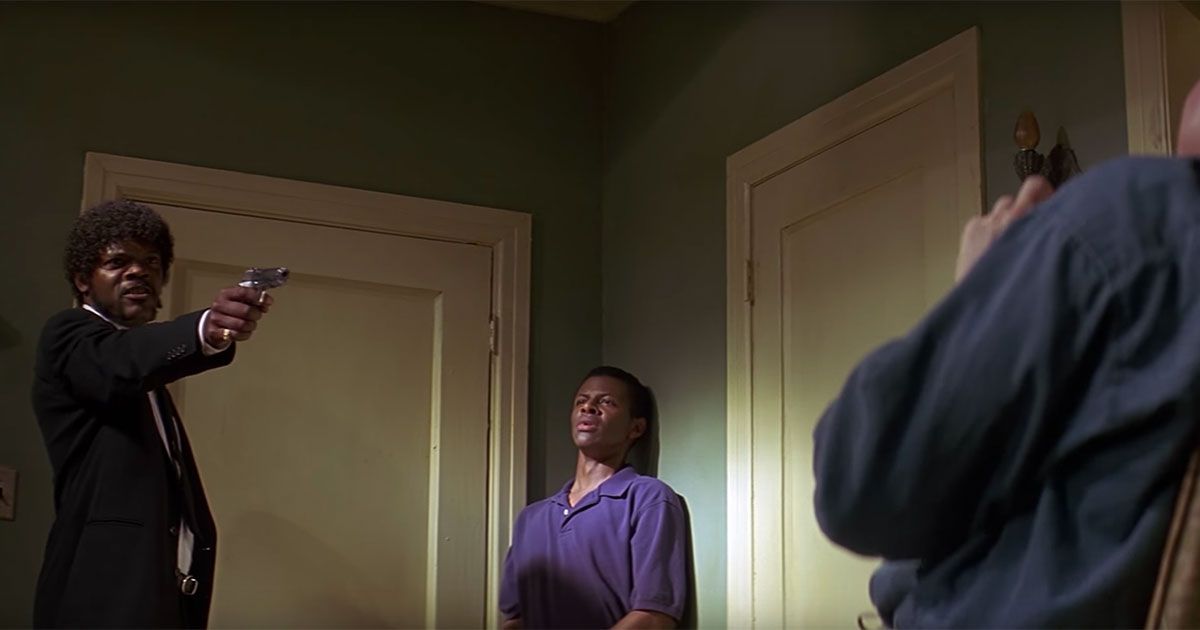