In the months since Ron Howard controversially took over as director as the standalone Han Solo film, the director has used his Twitter account to share details and sneak peeks of the film. This afternoon, to celebrate the end of filming, Howard revealed the biggest news yet: the film’s title.

Solo – which was completed by Howard after Phil Lord and Chris Miller were fired  – is scheduled to be released on May 25, 2018. The film stars Alden Ehrenreich, Woody Harrelson, Emilia Clarke, and Donald Glover. 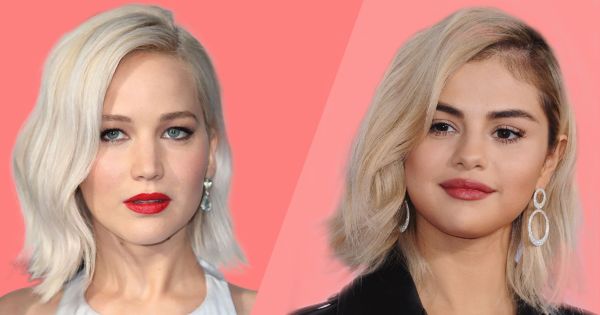 All of Your Favorite Celebs Who Rocked Platinum Hair
Platinum is not for the penniless. The look requires constant, expensive upkeep, but its edgy results really do pack some shock value to anyone who is frugal and brave enough ...
click here to read more
Advertisement - Continue reading below
Share  On Facebook