Watch First Trailer of ‘Winchester,’ Based on Famed Haunted Mansion

CBS Films, in association with Lionsgate, has released the first trailer for the upcoming film Winchester. The movie is based on the famous haunted mansion in San Jose, California.

The Winchester Mystery House was the home of Sarah Winchester, the widow of gun magnate William Winchester. The grieving widow — who also lost her child — was reportedly told by a medium in Boston to head west and begin construction on a home for herself and the spirits of those killed by Winchester rifles. The mansion was reportedly under construction nonstop for nearly 38 years until Sarah Winchester’s death in 1922. What resulted was a labyrinthine home filled with abnormal architectural designs. Winchester routinely changed the home because she reportedly thought she could confuse the souls inside it, keeping them from finding her and exacting their revenge for her husband’s invention.

“Inspired by true events. On an isolated stretch of land 50 miles outside of San Francisco sits the most haunted house in the world. Built by Sarah Winchester, (Academy Award-winner Helen Mirren) heiress to the Winchester fortune, it is a house that knows no end. Constructed in an incessant twenty-four hour a day, seven day a week mania for decades, it stands seven stories tall and contains hundreds of rooms. To the outsider it looks like a monstrous monument to a disturbed woman’s madness. But Sarah is not building for herself, for her niece (Sarah Snook) or for the brilliant Doctor Eric Price (Jason Clarke) whom she has summoned to the house. She is building a prison, an asylum for hundreds of vengeful ghosts, and the most terrifying among them have a score to settle with the Winchesters…”

See the poster and watch the full Winchester trailer below. Let us know in the comments if you’d like to see the Winchester mansion in real life. 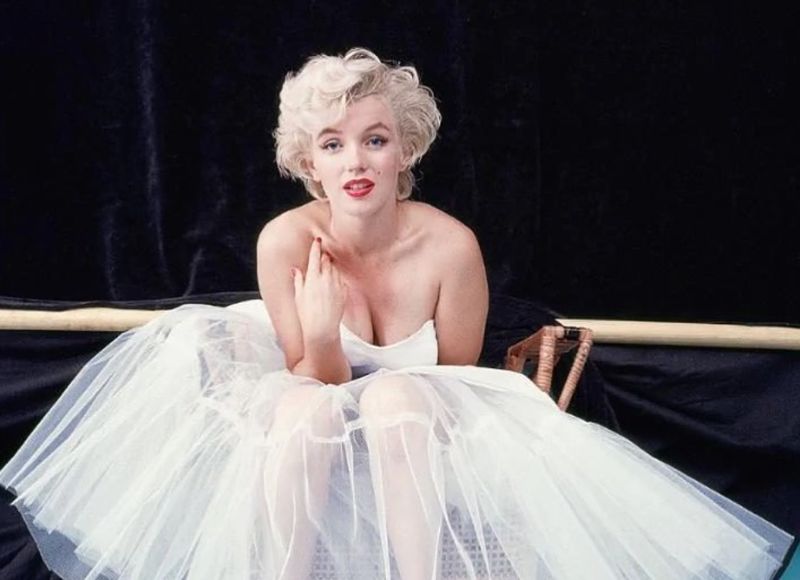 Celebrities Whose Real Names You Never Knew
Out of fear or out of desire, stage names have been used by the rich and the famous for decades. The ability to instantly transform the attractiveness and origins of ...
click here to read more
Advertisement - Continue reading below
Share  On Facebook