Eleven years after his death, the family of famed Crocodile Hunter star Steve Irwin is returning to Animal Planet.

The Irwin family is returning to Animal Planet and we have the scoop from @TerriIrwin, @BindiIrwin and Robert! pic.twitter.com/Zr7bozblIw

The network announced earlier this week that Irwin’s wife, Terri, along with their children, Bindi and Robert, would be returning to Animal Planet as part of numerous television projects beginning in 2018, as well as holding the roles of ambassadors for Discovery Communications.

“Steve Irwin was a champion for all wildlife and he and Terri’s excitement and enthusiasm brought viewers from around the world in touch with nature. Their passion for animals, love for their family, and leadership in conversation awareness left a strong legacy that continues today. We are thrilled to have Terri, Bindi and Robert back in the Animal Planet family.”

Terri Irwin added, “We’re excited to be returning home to Animal Planet and our Discovery Communications family. We look forward to the year ahead as we embark on new projects and adventures with Animal Planet.”

While the news marks the return of the Irwin family to Animal Planet, they’ve remained in the public eye in the decade-plus since Steve Irwin was killed by a stingray in 2006. Both Bindi and Robert Irwin have appeared on kids-centric wildlife television shows, including Bindi, The Jungle Girl, and Wild, But True.

In addition, the family has upheld Steve Irwin’s legacy through the Wildlife Warriors foundation, a charity dedicated to the idea that people and wildlife can “survive and prosper without being detrimental to the existence of each other.”

Be sure to SHARE the news of the Irwin family’s return with any big Crocodile Hunter fans you know. 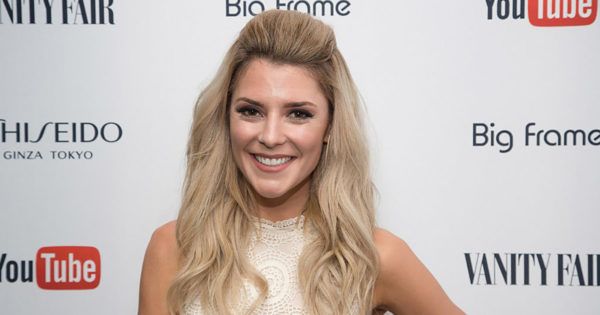