After the shocking ending to its critically acclaimed first season, fans of HBO’s Westworld can finally indulge in a new trailer for season two.

The clip, which premiered at last month’s San Diego Comic-Con, is a violet affair. Set to Sammy Davis Jr.’s recording of “I Gotta Be Me,” the clip features characters Maeve (Thandie Newton) and Dolores (Evan Rachel Wood) engaging in brutal murders, numerous dead bodies, and the blood-stained visage of the Man in Black is visible at one point as well.

The carnage seems to indicate that the robot uprising predicted in the finale of the show’s first season has come to pass.

HBO hasn’t set a specific release date for Westworld Season 2 so far, but the network has confirmed the series will air sometime in the spring of 2018. 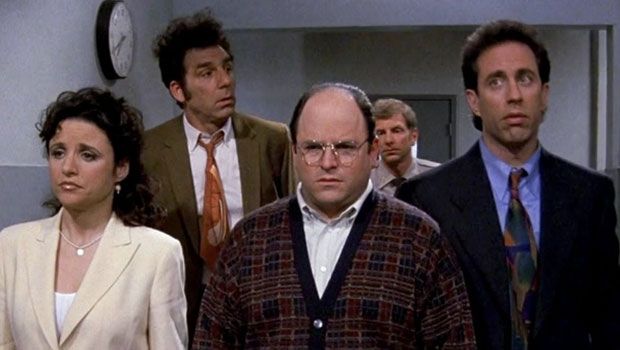 Hit Television Shows That Ended With Awful Series Finales
Horrible series finales are capstones to some of television’s greatest and most groundbreaking shows. Fans have been left feeling enraged that they spent so much time following an incredible series, only ...
click here to read more
Advertisement - Continue reading below
Share  On Facebook