New ‘Narcos’ Season 3 Trailer Will Blow You Away

At the end of season 2 of the Netflix original series Narcos, audiences were left wondering what happens next after the death of Pablo Escobar. Well, as main character Steve Murphy says in the voiceover for the season three trailer, “Cocaine cartels are all about succession.”

Season three of the wildly popular show about cocaine cartels and the police agencies that try to stop them will follow the story of the Cali Cartel, the real-life drug operation that became the largest cartel in history. The violence that Pablo Escobar brought to the small screen for two seasons seems like it will only increase in season three, as the stakes are raised for those on both sides of the law.

Check out the new trailer here:

The trailer, released on August 3 by Netflix, depicts the journey of the four kingpins of the Cali Cartel: Gilberto Rodriguez Orejuela (Damien Alcazar), Miguel Rodriguez Orejuela (Francisco Denis), Pacho Herrera (Alberto Ammann), and Chepe Santacruz Londono (Pepe Rapazote). The season will follow the drugs and the dealers from Colombia all the way to the drug empire in New York City.

Narcos season three will premiere on Netflix on September 1, 2017. 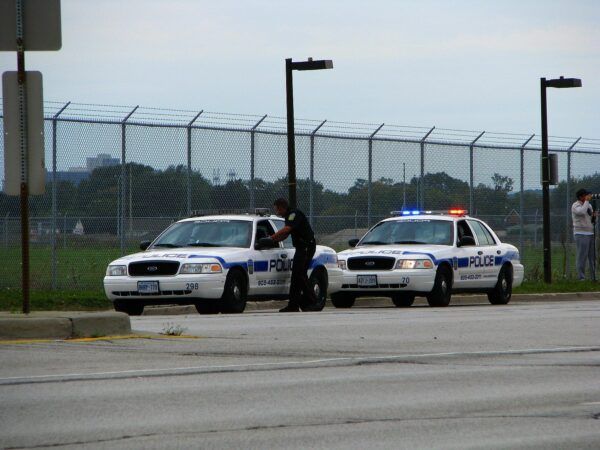 You Probably Didn’t Know These Hidden Facts About Law Enforcement
Picture this: you are cruising down the highway without a care. Your ultimate goals are to reach your destination safely and in a timely matter. But, besides that, nothing else ...
click here to read more
Advertisement - Continue reading below
Share  On Facebook