Gwyneth Paltrow is a woman of many talents, but she also identifies as a “sexual being”.
The actress and entrepreneur – who has two children with her former husband Chris Martin – insisted that she loves sex and encouraged other women to embrace their sexuality.
Speaking to Self magazine, the 43-year-old star who is currently dating TV producer Brad Falchuk, said: “We have this idea that you can’t be a mother and a businesswoman and like to have sex.
“How is an intelligent woman a sexual being? It’s really hard to integrate those things.
“Like, ‘Gwyneth has sex? Really?’ It doesn’t seem to go together.”
“But I think it’s important, as mothers and as women contributing to society in whatever way we each are, that our true sexuality doesn’t get lost or put aside.”
Meanwhile, Gwyneth previously insisted she and Chris are better off as friends and their split doesn’t mean they are no longer a family with their kids, Apple, 11 and 10-year-old Moses.
She told Australia’s Marie Claire magazine: “I think we are better as friends than we were [married]. We are very close and supportive of one another.
“It hasn’t always been easy for us because you have good days and bad days as you do in life with anything, but I feel lucky because Chris has been willing to push himself for the sake of the kids and help me co-create this new family.
“It’s like we are still a family, but not a couple.” 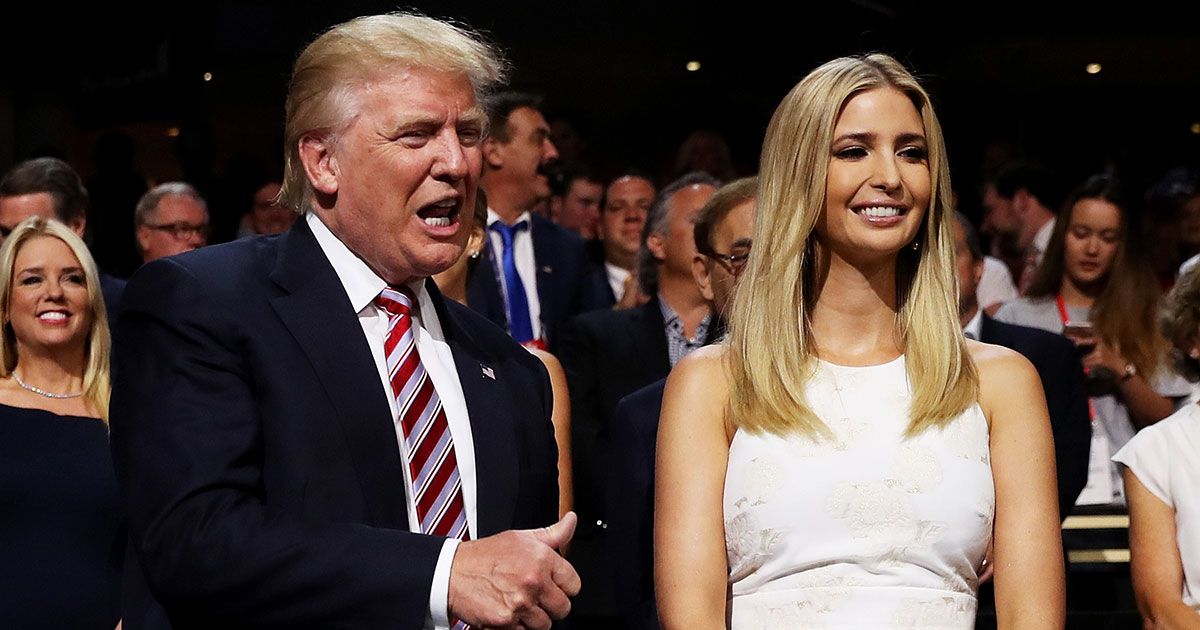 The Extraordinarily Talented Kids of Famous Celebrities
Doesn’t it seem as if an incredible number of famous, talented people have famous, talented children? That’s because it’s true, and no, it’s not a coincidence. With the benefit of ...
click here to read more
Advertisement - Continue reading below
Share  On Facebook