Madonna’s relationship struggle with her son

In a quest for some answers, Madonna has been consulting expert specialists in the field of teenage psychology.
The 57-year-old singer is desperate to repair her relationship with 15-year-old son Rocco – who quit her ‘Rebel Heart’ tour in December to live with his father Guy Ritchie in London – before it is too late and has been learning how to “communicate calmly, consciously and effectively”.
A source said: “She’s been advised not to confront him with all her concerts, but to be relaxed and talk about other, ‘non-provocative’ subjects.
“She has also been told not to confuse her agenda with her ex-husband and his wife Jacqui Ainsley with her relationship with her son.
“She has to accept Rocco adores his father and if she continues slagging Guy off, which she has done so publicly, all she is doing is more and more damage to her bond with Rocco.”
And the mother-of-four – who met with Rocco over the weekend – has vowed not to give up on repairing the strained relationship.
The source added to Grazia magazine: “Madonna just wants what is best for her son. She feels her ex-husband has failed her, the courts have failed her, the media has ridiculed her – but she won’t give up. The most powerful emotion she feels over the rage and pain she’s gone through over the last few months is love for her son. She just wants to be able to resolve things before it’s too late.” 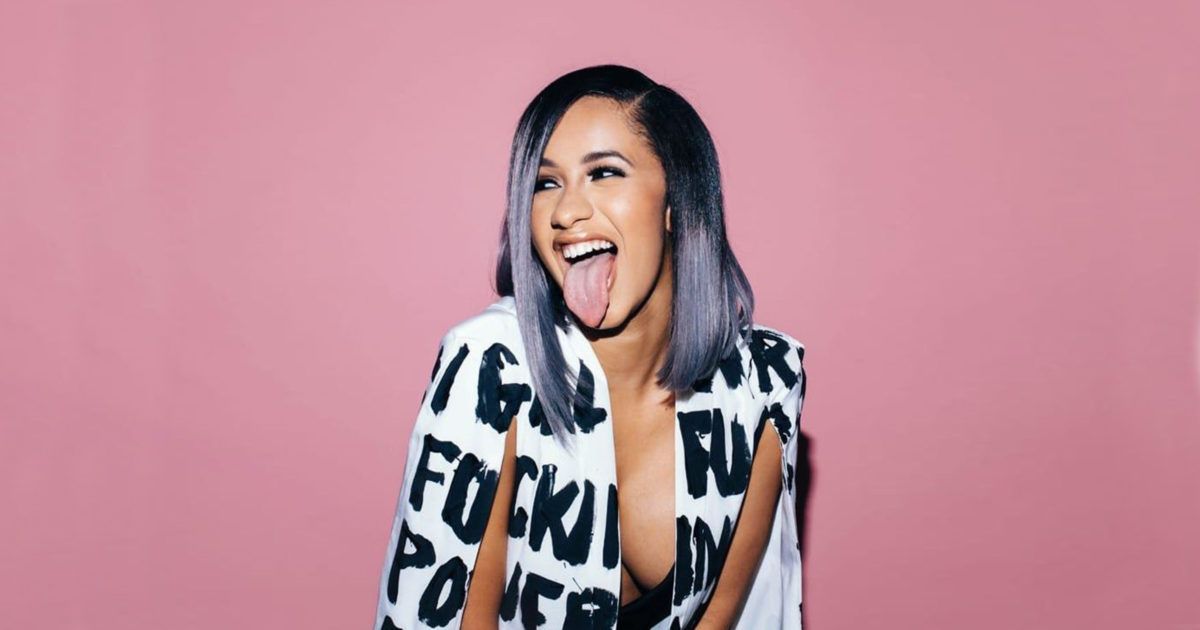 Cardi B Facts That Changed The Way Fans See Her
Cardi B has made quite a name for herself in just a short amount of time. The rapper is probably most known for her chart-topping song, “Bodak Yellow,” but the ...
click here to read more
Advertisement - Continue reading below
Share  On Facebook