Robbie Williams forced his unimpressed wife to watch soccer on her birthday.

The football-mad singer shared a funny picture of him and Ayda Field, who turned 37 on Tuesday (05.17.16), all dressed up and standing in front of a large screen showing a soccer match.

Robbie captioned the image, which shows Ayda pointing at the screen and making a face, with the words: "Ayda thought the restaurant was called ‘Football’. Happy birthday boozy x (sic)."

The cheeky star, who has daughter Teddy, three, and 18-month-old son Charlton with Ayda, also shared a picture of the card he gave his wife for her birthday, which jokingly suggested that she might want to find herself a new man.

It features two women on the front with the caption: "Hello. Is that the dating agency? I want my money back, I got a Northern one."

However, no doubt Ayda found Robbie’s antics hilarious as she recently insisted she has never met anyone who makes her laugh like he does.

Ayda may have grown up in California but she claims she is a "total Northerner" who shares the same sense of humor as her British husband.

She said: "Things that are funny [in the UK], in America the curtain goes down.

"I think our mutual connection is we make each other laugh.

"Before Rob, maybe because I was an American where irony doesn’t necessarily exist I never met anyone who shared my sense of humor.

"It’s a great thing – Northerners rock, I love a Northerner." 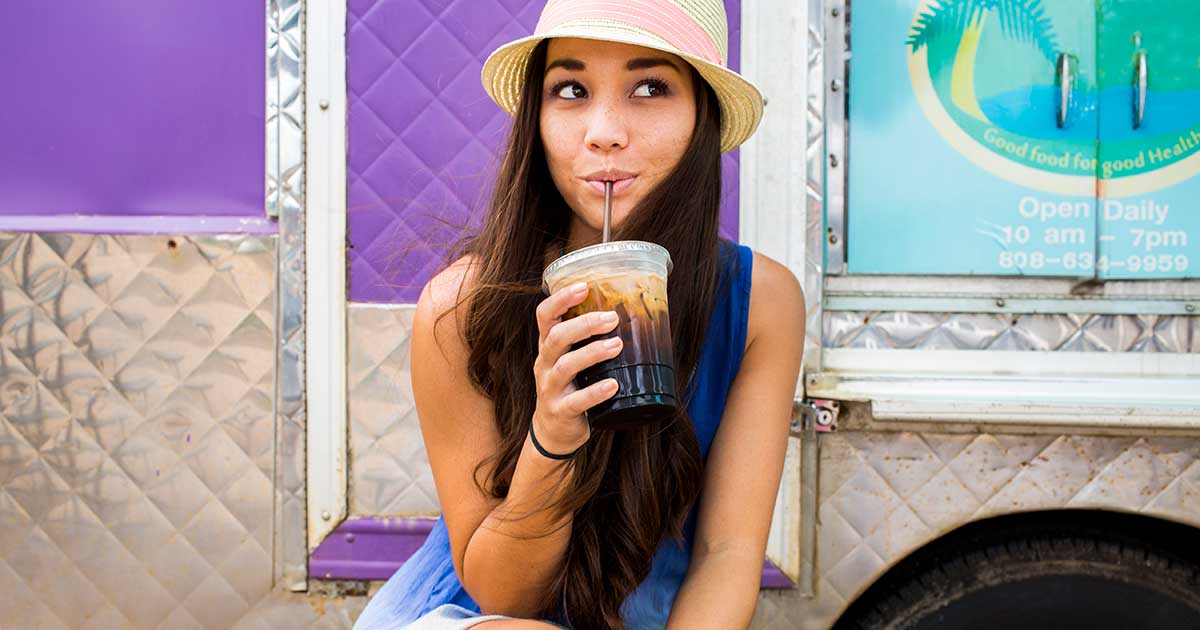