Although the 31-year-old reality TV star is in the process of dissolving her marriage to Lamar Odom, who cheated on her with multiple women, she wishes things had not ended in this way.

Khloe, who put the divorce on hold last year to care for Lamar after he collapsed at a brothel following an alcohol and drugs binge, said: "It was a challenge for me when I decided to get divorced. At my core, I don’t believe in divorce, but I came to a point in my marriage where I had to make the choice to take care of my own mental and emotional well-being in order to protect myself and my happiness. I am at peace with that decision and do feel like I honored my vows to the very end."

And Khloe feels confident that she kept her vows and is happy that she was able to care for Lamar while he was ill, despite their split in 2013 after four years of marriage.

Writing in Lena Dunham and Jenni Konner’s Lenny Letter, she said: "I feel that I kept the serious vows I made in front of God with every inch of my heart, which is why I am still honoring them today even though my relationship with my ex-husband is in a different place. I believe in caring for my partner – past or present – ‘in sickness and in health,’ and feel at peace with my relationship with God even after the fact. I’m thankful that I can rely on my God, who, along with my family, has led me through some of the most difficult times of my life."

Khloe also revealed that her spirituality helped her through the death of her father, Robert Kardashian, when she was just 19.

She said: "After he passed, I was bitter and angry – I was VERY angry at God. I didn’t understand why someone who was so great, my dad – why he would be taken away. My dad was such a believer, so I couldn’t come to terms with how someone with such a deep relationship with God could be gone. I was young and I needed someone to blame for what had happened. But then I started to process the end of my father’s life, and it changed something inside me." 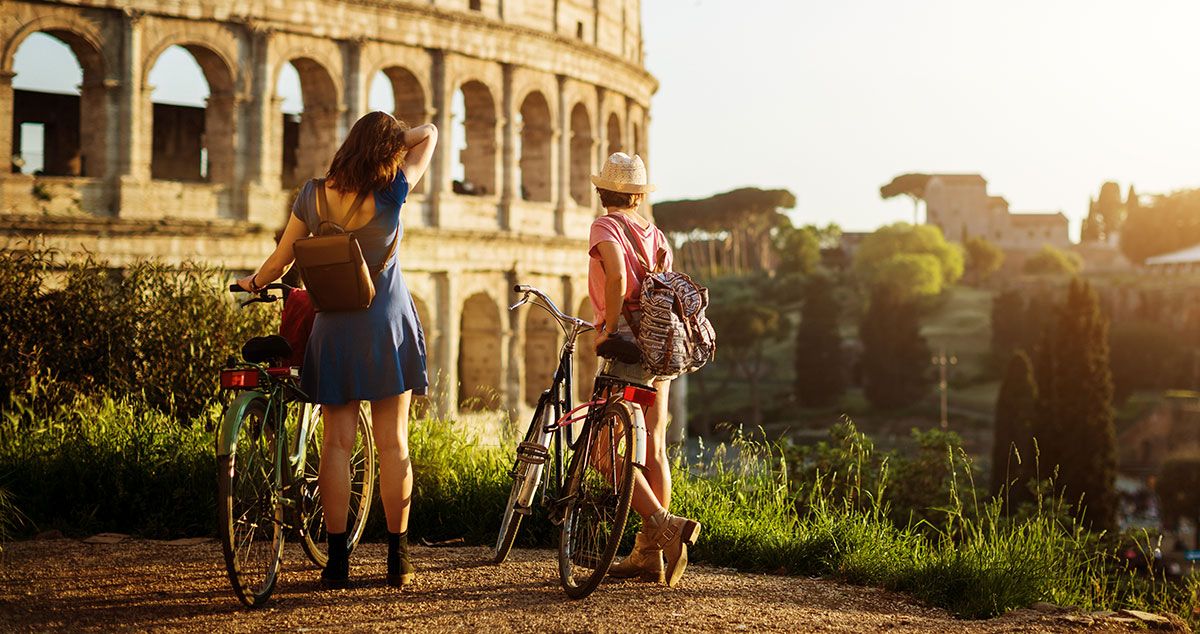