Director Rob Reiner has made movies about presidents before. He directed The American President (1995), but that was purely fiction. Over 20 years later, Reiner has tackled the subject of the leader of the free world once again in LBJ. This time, though, he’s following the factual storyline of Lyndon B. Johnson, who was sworn into office as the 36th U.S. President in November 1963 after the assassination of John F. Kennedy.

LBJ could have been a yawn fest done as a documentary, but Reiner instead made a movie that moves with an entertaining speed. He lays out the man behind the myth — warts and all — who was not the most well-liked by the Kennedy administration. To illustrate that, there are wonderful moments of pillow talk between Johnson — superbly played by Woody Harrelson — and his wife, Lady Bird. The role of Claudia “Lady Byrd” Johnson is handled with grace and strength by Jennifer Jason Leigh, and we get to see their vulnerabilities.

“I’d read a book by Doris Kearns Goodwin, who did a biography of Lyndon Johnson,” Reiner told It’s The Vibe. “She was in the Johnson White House and went down to his ranch in Texas after he left office, and it was from that book that I got the scene where he has become president and he’s frightened of not being loved like the Kennedys were loved, and the public would never accept him. Two things I read from her book was the inspiration for that scene. He had this recurring nightmare where he felt he was paralyzed. Then the other was his relationship with his mother, which was a conditional kind of love and she held her love until he did what she wanted him to do.

“It was those two things that I tried to bring out in that scene when he says, ‘Do our daughters know that I love them?’ And what he’s saying there is, ‘I didn’t always know when my mother loved me.’ To me, it’s the most important scene in the movie because everybody knows about Lyndon Johnson the bull in the china shop — larger than life who’d twist people’s arms to get his way. But very few people know how insecure he was, and at times became paralyzed in making decisions.”

Harrelson completely disappears into Johnson under all the prosthetics needed for us to believe we are watching the politician from Stonewall, Texas. A Texan himself, Harrelson had no problem taking on the twang, but getting into Johnson’s face proved to be a greater challenge.

“We spent about two or three sessions with the makeup artist who created the prosthetics, trying different things and refining it to where we got it to where we liked it,” Reiner revealed. “But we also wanted to make sure that it was not just enough to look like LBJ, but the makeup had to be pliable enough like the earlobes so Woody could use his face for expression. We had a lot of source material to look at and saw a lot of pictures of LBJ. We got those ears right, I think! That was a big challenge for Woody and it was tough; two hours every day in the makeup chair to put the makeup on, and then another hour to take it off. He also had to wear contact lenses because Woody has blue eyes and LBJ has brown eyes, so that was uncomfortable for him.

“He was a trooper and he listened to tapes of LBJ while he was in the chair. That helped him get into the character.”

You can’t tell the story of LBJ rising to power without the ill-fated circumstances of how he got there. Reiner shows the truth without pandering; politics is a business and personal relationships are a means to an end. There was no love lost between Bobby Kennedy (Michael Stahl-David) — who did his brother’s bidding — and Johnson, especially when he took office. John F. Kennedy has been portrayed on screen too many times to mention, but Jeffrey Donovan is a natural doppelganger, and he nailed it.

“To recreate the assassination, we shot that right in Dealey Plaza,” Reiner said. “I had to get clearance from the Mayor of Dallas and he said we could only have six hours to shoot because they didn’t want to tie up traffic all day. I very carefully planned that shoot. I figured out a way to have three passes of the motorcade with four cameras so I wound up with 12 angles. One of them was I dressed up a guy as Abraham Zapruder — a Ukrainian-born American clothing manufacturer who witnessed the assassination of Kennedy — exactly in the position Zapruder was, and I actually used some of the footage that he shot in the final film.

“It was interesting because when we were there, there’s always a lot of historians and assassination buffs, and they’re always around that area so they would say, ‘You know the umbrella man didn’t stand there, and the babushka lady stood here.’ So we had a lot of technical advisers on hand who studied it. It’s the biggest murder mystery in the history of America.”

It doesn’t come as a surprise that LBJ will be released on November 3, four days before election day. Reiner, a self-described “news and political junkie,” has not been shy about his feelings on President Donald Trump. Reiner hopes that a younger generation might be inspired by how the government was led by Johnson.

“Maybe they’ll see it as a presidency and a government run the way it’s supposed to be run,” he said. “A lot of the young people only have the image of Donald Trump as being a president, and they can’t imagine how an effective presidency might be run. I think it’s what we all aspire to. It’s one thing to make a movie like The American President, just to create a fictional president and say, ‘Don’t you wish your president was like this?’ Here was an actual president and he was like that. So hopefully people will be inspired and say this is hopeful, and we can actually have a government that functions. There was a former minister of Great Britain who saw the film, and he said he had renewed hope that government can actually function.” 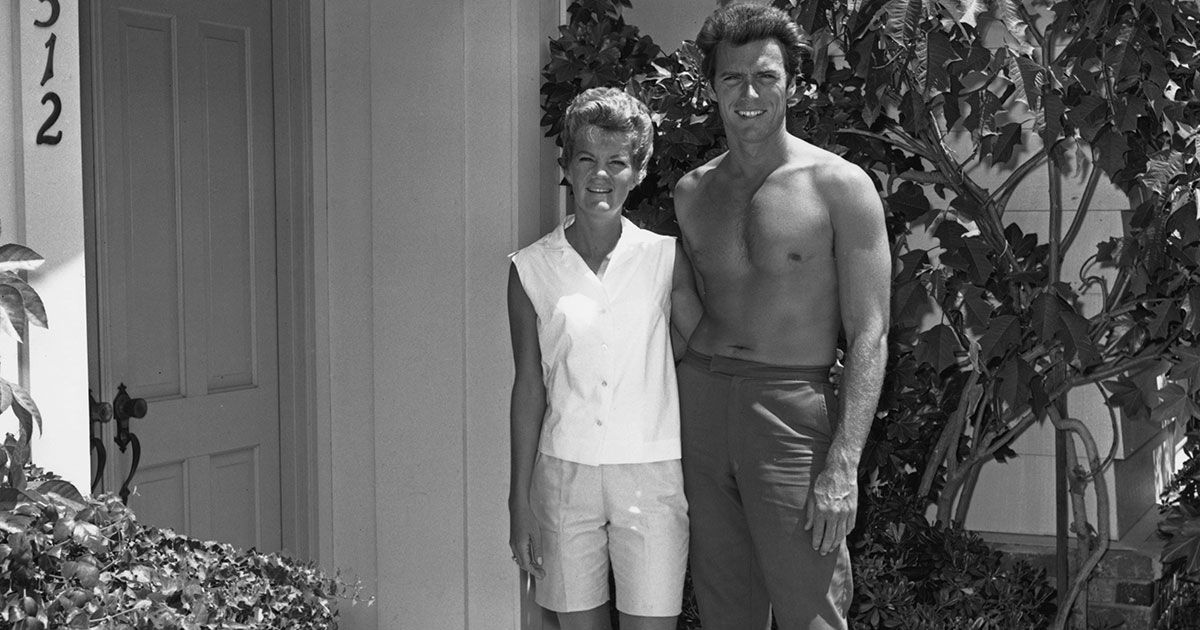