The intelligent and way-too-human apes from War for the Planet of the Apes came out on top at the box office in its opening weekend. Raking in $56.5 million, the third installment of the reboot franchise beat out last weekend’s top movie, Spider-Man: Homecoming. The film is receiving dazzling reviews — praising everything from the visuals to the emotions it evokes regarding morality and survival.

What seems to be a common thread between critics’ reviews is that the war in this Apes film is less outwardly violent and more internal.

James Dyer of Empire said, “The conflict here is one of morality, identity and the boundaries of humanity; all the guns and napalm, while present, are secondary to War’s purpose.”

The movie boasts a 95 percent rating on Rotten Tomatoes, a “Certified Fresh” according to the site. Though everyone fully expected War to be the final film in the franchise, it was announced in 2016 that a fourth film is being planned.

Back to the box office, Spidey didn’t fall too far behind as it came in second with $45.2 million this weekend. However, Spider-Man: Homecoming is Marvel Cinematic Universe’s worst second-weekend crash ever. Though it dropped down domestically, the film has still made $469 million globally.

Universal’s Despicable Me 3 dropped down one spot to No. 3 with $34 million this weekend. Those little minions know how to draw a crowd. Consequently, surprise standout Baby Driver dropped from last week’s No. 3 to No. 4 with $8.8 million, pushing its domestic total to $73 million.

To finish it off, fifth place in the weekend box office went to The Big Sick with $7.6 million. The Big Sick originally premiered at the Sundance Film Festival in January, had a limited theatrical release on June 23, and was only released widely on July 14. 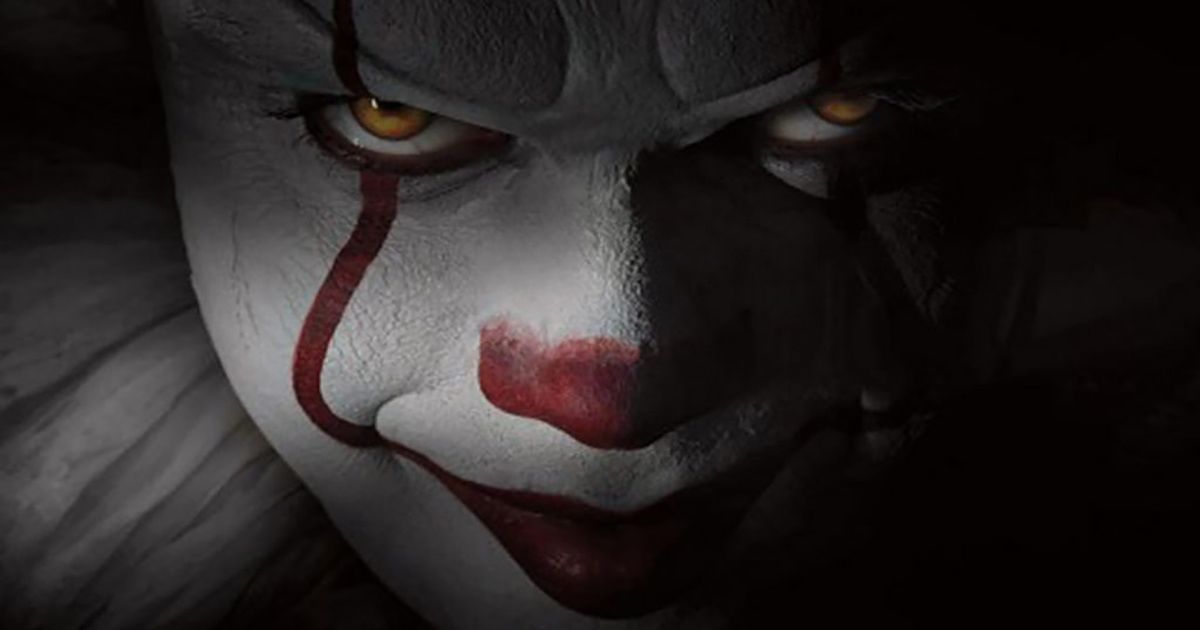