Wonder Woman director Patty Jenkins has officially signed on to direct the 2019 sequel to the smash hit super hero film.

The historic deal, first announced by Variety, sees Jenkins not only in the director’s chair, but also co-writing the script and producing the film. The publication reports her salary from Warner Brothers will be in the $8 million range, which would make Jenkins the highest paid female director of all time. In addition, the deal reportedly includes a substantial backend of the box office gross.

Patty Jenkins’ return for Wonder Woman 2 isn’t all that surprising given the first film’s box office success. Wonder Woman, released in June, has brought in $409 million at the domestic box office and $813 million worldwide in the months since its release.

In addition, the critical and audience acclaim garnered by the film was a major boost to the DC Expanded Universe, whose previous films – Man of Steel, Batman v Superman: Dawn of Justice, and Suicide Squad – were met with what could kindly be described as mixed reactions.

Wonder Woman 2, which will see star Gal Gadot return to star for Patty Jenkins, is scheduled to be released by Warner Brothers on December 13, 2019. Gadot as Wonder Woman will appear before then in this November’s Justice League film. 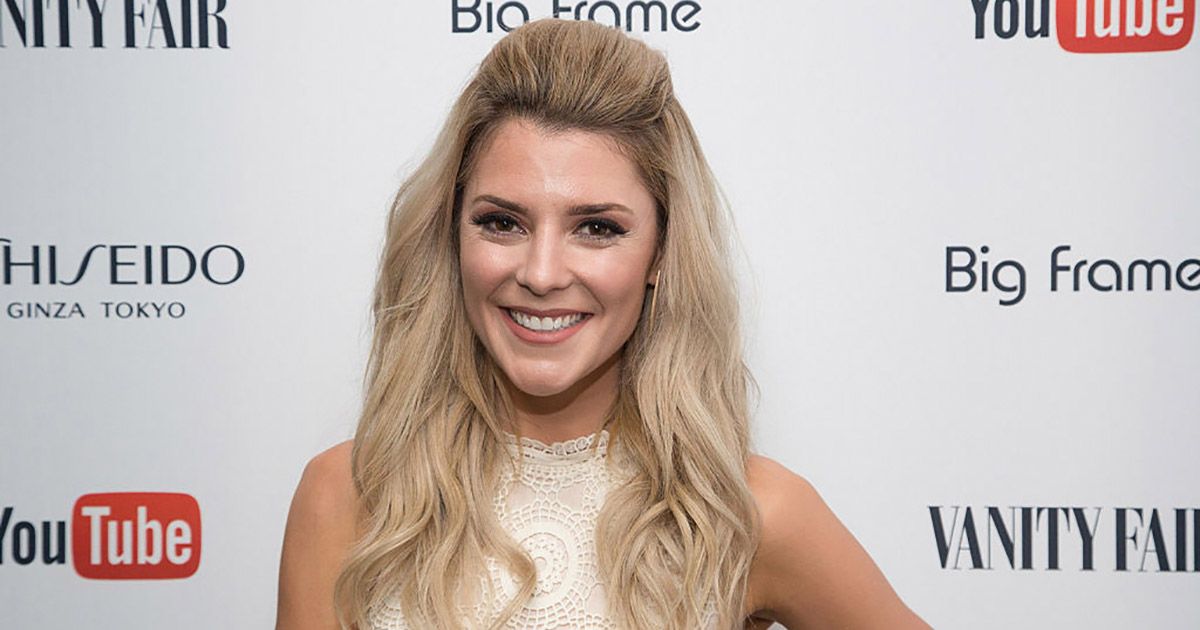