The 44-year-old rocker is one of the most outspoken celebrities on Twitter and regularly blasts his older brother and former Oasis bandmate Noel Gallagher, 50, who over the years he has referred to as a "potato", a "clown" and "the creepy one".

The ‘Wall of Glass’ singer insists he doesn’t wish "any harm" to him or anyone and is simply having fun on the social media platform, but admits he sometimes should avoid logging on after partaking in a few alcoholic beverages.

Talking to Christian O’Connell on Absolute Radio about his love for the site, he said: "Oh mate, Twitter is the best thing because obviously I have a love-hate relationship with the press and that. I like putting a few wrongs right, or just having a crack – It’s all fun isn’t it? I don’t wish anyone any harm."

Insisting it would be "boring" without having the social network to vent his frustrations, he added: "If it’s all documented and robotic it would be boring, but yeah I do tweet and drink. Yeah, ‘I’m having a drink, so excuse the next tweet.’ I do like Twitter man, it’s good. It’s good stuff."

Liam says other musicians are too "petrified" of ruining their careers to say anything controversial or anything that would put someone out of joint online.

He said: "I always sound like I’m being aggy (aggressive) but I can’t think of anyone that I rate at the moment anyway, nothing springs to my mind. Not in guitar music really, no. I think everyone’s petrified of losing their career or whatever. You don’t join a band to get a career, you join a band to have fun and make music."

Liam says musicians need to have an opinion else there is no point in releasing music.

He explained: "Everyone seems to be sitting on the fence and they can’t say anything, everyone is just saying the same thing, but they’re saying nothing at all. Everyone is petrified to speak out of turn thinking ‘They might not play my tune’ or ‘I might get dropped’. What’s the point of being in a band man? What is the point of living your life like that? Have an opinion! So that’s the way I see it, and I think that comes through the music; if you haven’t got an opinion then it is going to show in your music." 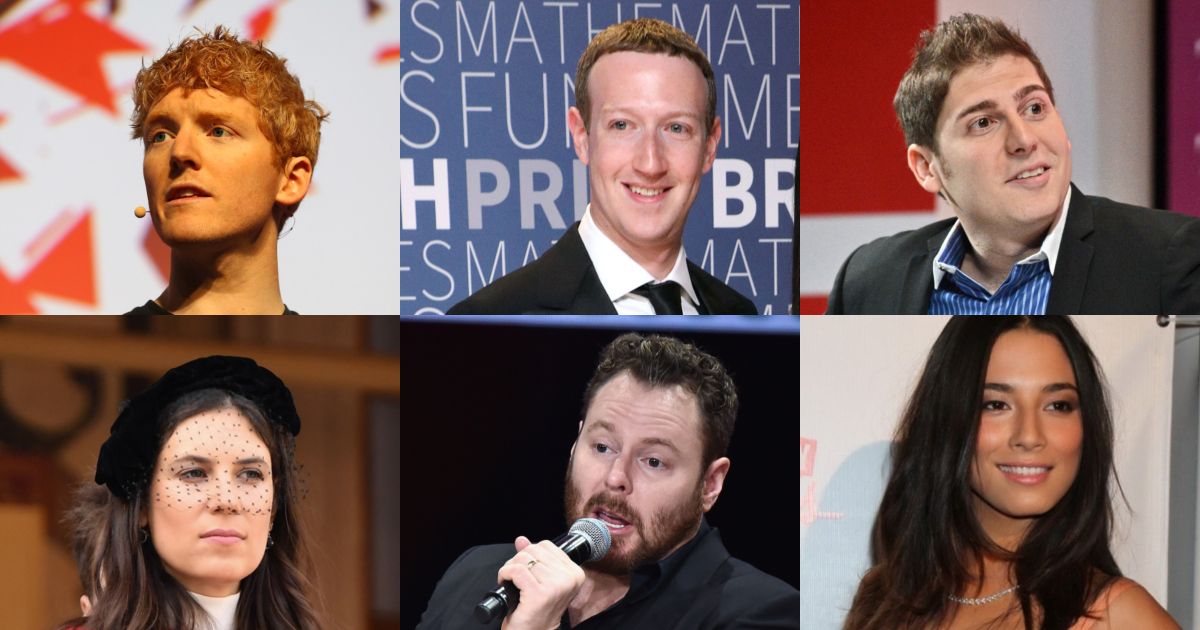 The 20 Youngest Billionaires in the World
There are more than 2,208 billionaires on the planet, as listed by Forbes. Because becoming rich takes time, the average age of those billionaires is 66 years old. But some ...
click here to read more
Advertisement - Continue reading below
Share  On Facebook