Tom Holland took his beloved pet dog to the photo call of his new movie ‘Spider-Man: Homecoming’ in London on Thursday (06.15.17).

The 21-year-old actor – who plays the web-slinging titular character in the forthcoming Marvel Studios film – has been separated from his four-legged friend Tess for months while he’s been getting ready for his promotional commitments for the blockbuster, so it’s no wonder the hunk jumped at the chance to show off his canine friend when they were reunited at the event at the Ham Yard Hotel this morning.

The ‘Impossible’ star lapped up the attention at first as he posed for pictures on the red carpet before he called Staffordshire Bull Terrier Tess, who was being cared for by his team, out from behind the scenes and he was greeted with slobbery kisses and a paw in the face.

Although she seemed pleased to see her devoted owner, her tail quickly drooped when she realised how many eyes were on her.

He told the photographers: "Can you quieten down please because she gets really nervous."

Tess then seemed willing to pose for a few photos with her owner before she dashed off behind the curtain again.

Taking to his Instagram account shortly after the photo call wrapped up, Tom shared a picture of Tess licking his face from the event and accompanied it with the sweet caption: "The star of the show today is my angel. Missed her so much. (sic)"

His parents knew how much he missed the adorable pet pooch so had a digital painting of her done for him while he was away.

He uploaded a picture of the artwork online and wrote: "The perfect present, thanks Mum and Dad but a special thank you to Josie Hillier for painting this for me. I absolutely love it. (sic)"

Tom – who was born in Kingston upon Thames – touched back down on his home turf last night alongside his co-star Zendaya – who plays Michelle in the film – director Jon Watts and producers Amy Pascal ahead of the film’s release on July 5. 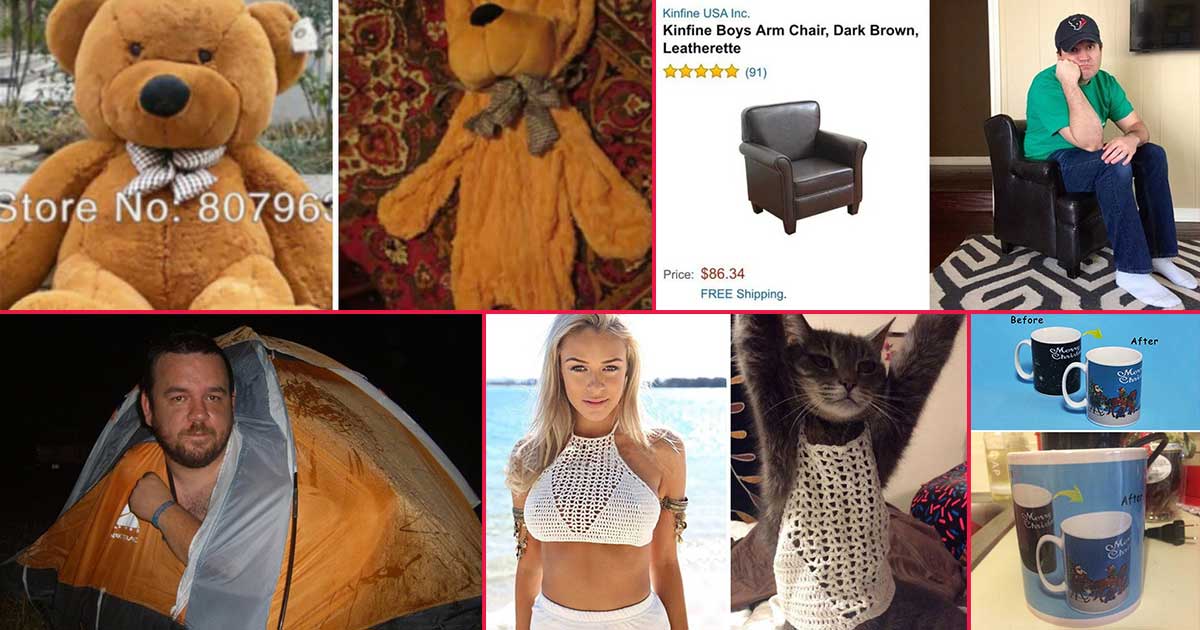 Hilarious Photos Of People Who Got The Exact Opposite Of What They Ordered Online
How many of you have been out to eat and received the wrong order? Chances are pretty much anybody reading this! When you’re at the restaurant it’s (usually) an easy ...
click here to read more
Advertisement - Continue reading below
Share  On Facebook