The ’24’ actor – who spent 48 days in prison in December 2007 after pleading no contest following his fourth arrest for driving under the influence (DUI) – admits he has done "stupid" stuff in the past, but admires the way late country singer Johnny Cash was able to write about life behind bars.

And Kiefer – who has penned a country solo album, ‘Down in a Hole’ with friend Jude Cole – has tried to pay "homage" to the ‘Ring of Fire’ hitmaker with his own music.

He said: "Johnny Cash wrote about men in prison and he managed to do that with a kind of dignity that I always thought was incredible.

"I’ve never been to prison. . . I have gone to jail a few times in my life for doing some incredibly stupid stuff and I can tell you, the first thing you lose when you walk through those doors is your dignity. I always really appreciated [Cash] for that. Jude and I wanted to write a song that was an homage to that writing."

The 49-year-old star has been writing music for years but was always aware of the pressure of being seen as an actor trying to launch a singing career.

But Kiefer no longer "gives a s**t" about people’s perceptions, even if he expects people to go to his gigs initially just to see "a crash".

He told Rolling Stone Country: I’ve always likened it to a NASCAR race. People say they want to see a good race, and that’s bulls**t. You want to see a crash! But if no crash, then maybe you settle for a good race. But I get it, trust me.

"Fifteen years ago, it wouldn’t have been possible. Jude really had confidence in the way he was making the songs sound, and I couldn’t really argue with him. But it was still really five or six songs in until I acquiesced and said, ‘OK, I want to do this.’

"I had to have that come-to-Jesus moment because, trust me, an actor doing music makes my eyes roll in the back of my head, too.

"So I can’t blame anyone for thinking that, and that’s why we’re prepared to go one bar at a time. It’s the most constructive thing I’ve ever done in a bar, so it’s working out. 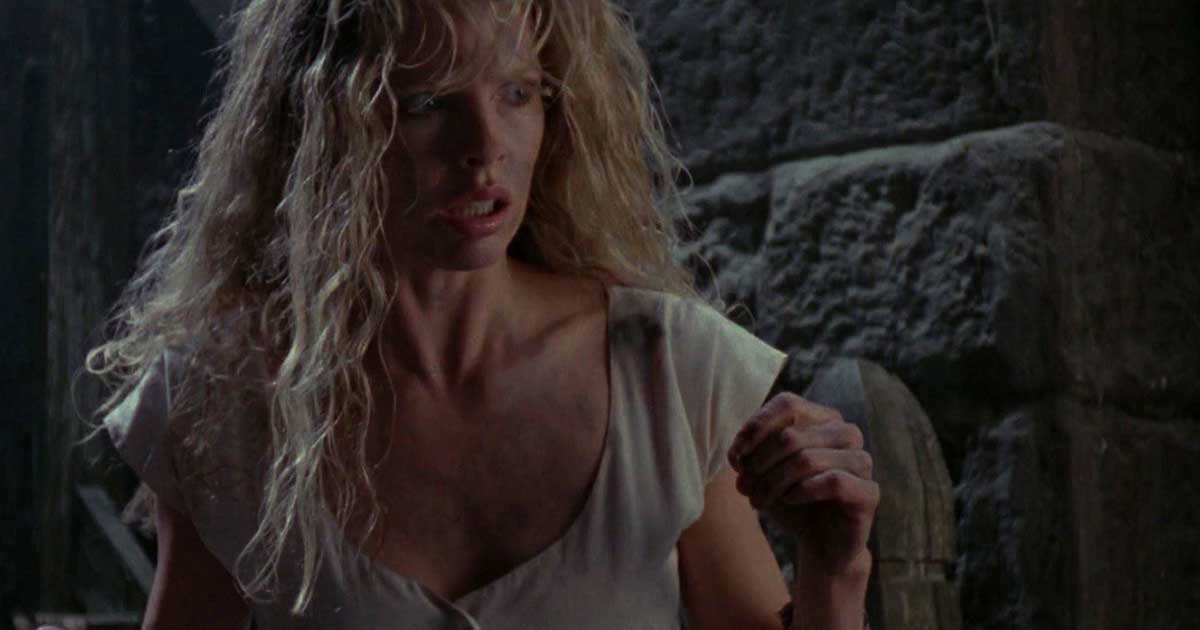