Ever since Disney announced in August that they were launching their own streaming service, speculation has been rampant as to how much of the company’s material – particularly Marvel and Star Wars content – would be pulled off Netflix and other third party streamers. Disney CEO Bob Iger put an end to that speculation on September 7, confirming that the material would be part of Disney’s upcoming service.

During a question and answer session at a media conference, Iger responded to a question about the topic, stating, “We’ve now decided we will put the Marvel and Star Wars movies on this app as well.”

The addition of the enormously popular Marvel and Star Wars content to a library that was already scheduled to included Disney’s entire animated canon, live action films, and all of Pixar’s filmography sets up Disney as a major player in the streaming marketplace. In addition to the library, Iger also confirmed that the company will be producing original content for the service – including films and series –  similar to Netflix, Hulu, and others in the marketplace.

One element of the deal that still remains unclear is the original Marvel series – Daredevil, Jessica Jones, Luke Cage, Iron Fist, The Defenders, and the upcoming Punisher – as Netflix played a part in producing them, as opposed to the other content which was simply licensed to the service. 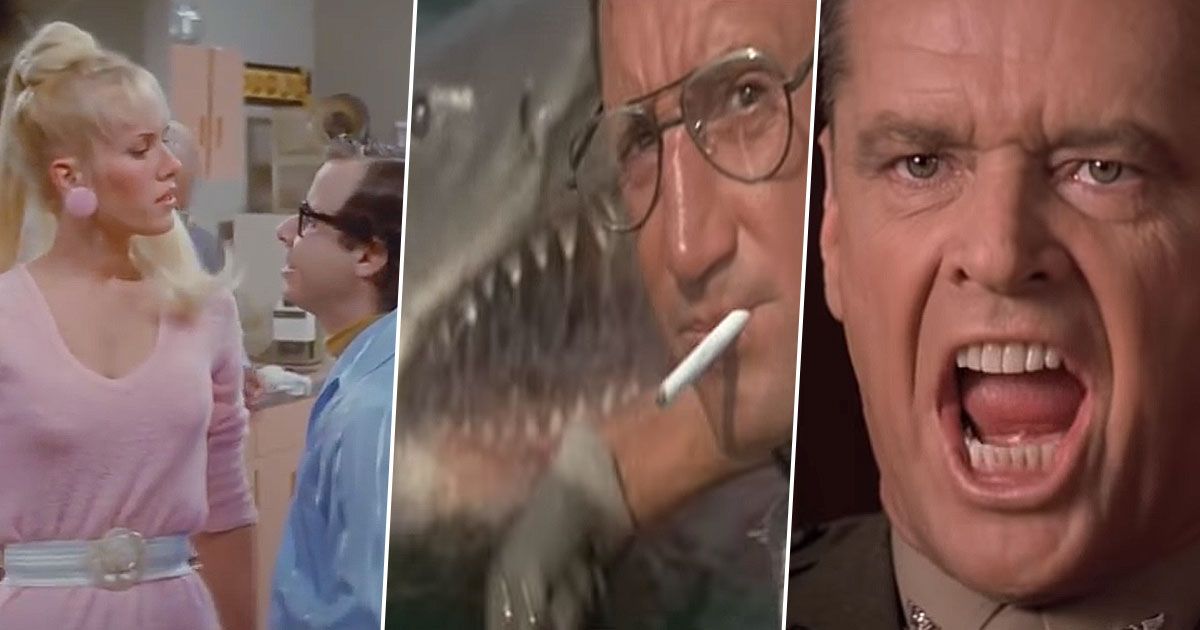 Famous Lines Not in the Script That Made the Movie Better
When directors and producers set out to make a movie, it’s easy to envision they have this perfect idea in their head from the beginning, and that idea is what ...
click here to read more
Advertisement - Continue reading below
Share  On Facebook