Ciara has been denied sole custody of her son.

The 30-year-old singer had sought complete guardianship of her son Future Jr, who will turn two later this week, but a judge ruled on Tuesday (05.17.16) that she and her ex, the 32-year-old rapper Future, will share custody.

TMZ reports that Ciara "claimed Future was a bad parent who was not present in the child’s life".

However, the rapper – who was also in court – asked for and received joint custody of their son.

The pair have a notoriously acrimonious relationship, with Ciara recently suing Future for $15 million for defamation, after accusing him of libel and slander.

A source said: "She just wants what’s best for her and her baby. She is a really great mom. Baby Future is attached to her and a super smart kid. She’s really patient and loving with him."

Ciara’s defamation suit came after Future – whose real name is Nayvadius DeMun Wilburn – took to social media to launch a furious rant against the singer, claiming that she was denying him access to their son.

He wrote: "This bitch got control problems… I gotta go through lawyers to see babyfuture…the f**kery for 15k a month. (sic)."

After claiming that he pays $15,000 in child support every month, Future went on to insist that he just wants to see his son and has run out of patience.

He said: "I jus want babyfuture that’s all. I been silent for a year & a half..I ran outta patience

However, Ciara believes that Future – who has four children with four different women – is slamming her in order to get publicity and is just annoyed that she has moved on with new fiancé Russell Wilson, 27.

A source said: "Ciara has said that Future uses the situation to promote his music by staying in the press using her name.

"He is jealous she has moved on and is happy. He is unable to move on and co-parent in a healthy way. Future has told her he hopes she fails in everything she does and that’s just being evil." 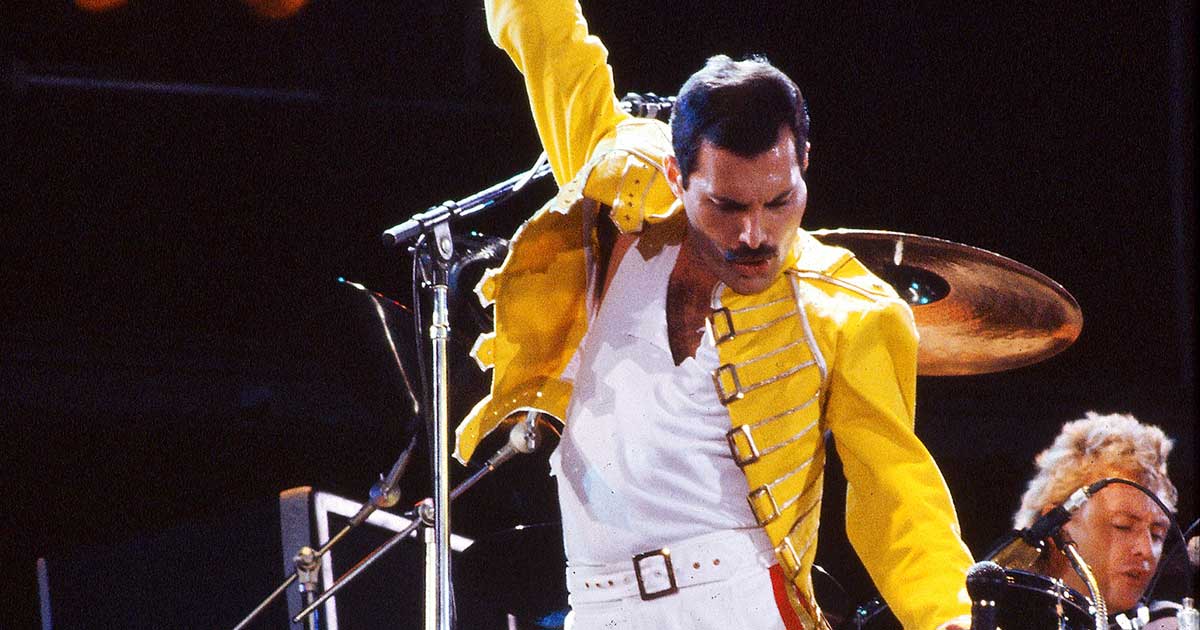 Queen: Freddie Mercury’s Inspiring and Tragic Life
Queen frontman Freddie Mercury was arguably the greatest singer and frontman of all time. His lyrics and voice were both forces of nature, but behind it all was a complex ...
click here to read more
Advertisement - Continue reading below
Share  On Facebook