Now You Can Really Have Breakfast at Tiffany’s

Depending on your age, “Breakfast At Tiffany’s” could mean a couple different things.

If you’re on the younger side, then you may first think of the band Deep Blue Something, who released their “Breakfast at Tiffany’s” music video in 1995.

Classic movie fans or baby boomers would jump to Breakfast at Tiffany’s — the 1961 film based on Truman Capote’s novella — starring Audrey Hepburn as Holly Go Lightly. Certain scenes depicted in the film show a taxi pulling up at Tiffany & Co. on Fifth Avenue in New York City, from which an elegantly dressed Go Lightly emerges. After looking into the shop’s windows while enjoying her morning coffee, she strolls home.

Despite other scenes showing her inside perusing the jewelry, and the title, you couldn’t actually have breakfast at the famed luxury jewelry store. Until now.

On Nov. 10, Tiffany & Co. opened its doors to the Blue Box Cafe at its flagship store on Fifth Avenue. The cafe is serving everything from traditional buttermilk waffles to a $39 pre-fixe lunch with a high tea dessert tower, perfect for millennial diners who may want to sleep in.

The C.L.T. sandwich is a double entendre. It stands for “chicken, lettuce, and tomato,” as well as “Charles Lewis Tiffany” (CLT), the 1837 founder who opened the shop with a $1,000 loan. A portrait honoring CLT — which was commissioned and rendered with 8,000 painted screws — overlooks the restaurant from the fourth floor.

The iconic Tiffany blue is infused throughout the cafe, including the walls and slip covers — even the plates are dipped in a blue glaze.

The effect is that of dining inside one of Tiffany’s famed blue boxes, which were created in 1845.

Legend has it that Tiffany chose its signature blue to reflect the then-popularity of turquoise jewelry. No matter its origins, the shade became the defining color for the brand. When the company introduced its diamond engagement ring in 1886 inside Tiffany’s blue box, it sealed the deal, becoming just as coveted as the jewelry nesting inside.

At the Blue Box Cafe, there is even a small cake — available for $36 — inspired by the Tiffany’s box. The cake has glossy blue icing and a big, white, confectionery bow.

Fun fact: Tiffany’s opened on a Sunday for the first time since the 19th century to allow for filming of Breakfast At Tiffany’s. More than 50 years after Go Lightly dreamily stood outside the jeweler’s large picture window, nostalgia buffs can relish in Sunday brunch at the new Blue Box Cafe. 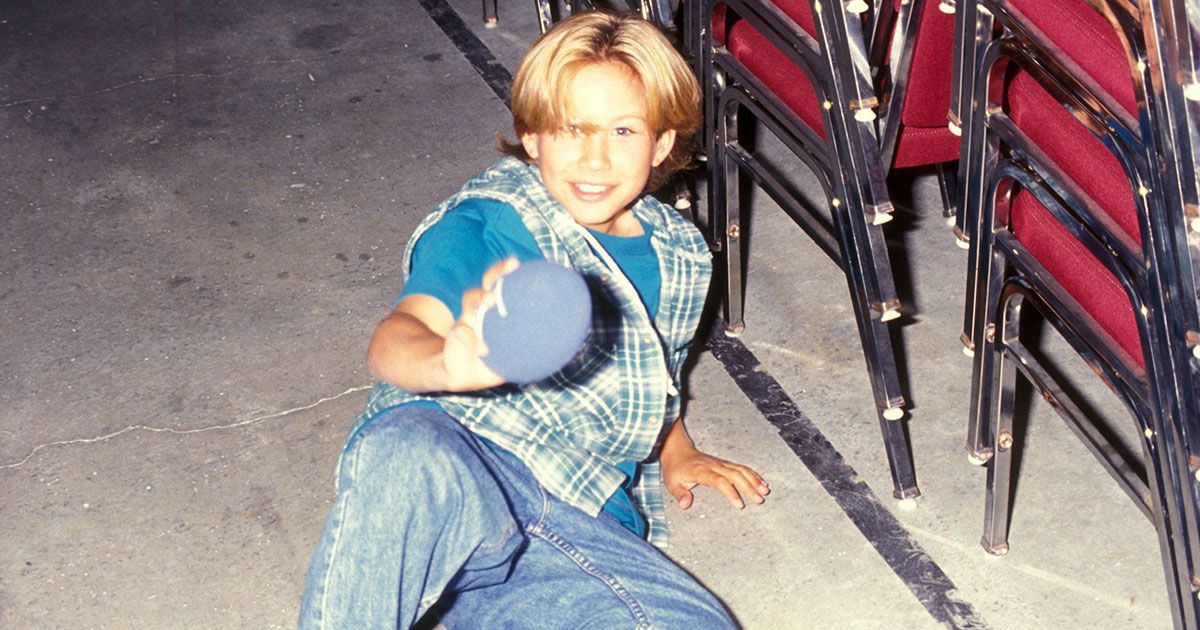