The ‘Came Here To Forget’ hitmaker joked his girlfriend "needs help" and has "some vision problems" for being with him.

He quipped: "I still can’t believe it. I thought she must have, like, some vision problems … Maybe she needs help, I don’t know."

And the 40-year-old singer – who met Gwen on ‘The Voice’ following his divorce from Miranda Lambert – also gushed about her back catalogue of music, admitting he didn’t know she was behind some of his favourite songs.

Speaking on Late Night with Seth Meyers, he added: "I didn’t think I knew much of her music until I, until you go to one of her shows, and I remember – this has been like a month ago – she flew into Oklahoma and I was driving to pick her up at the airport. And I was flipping through XM radio and I stopped on this song and I was like, ‘That voice sounds like Gwen. What in the hell is this – why don’t I know this?’

"It’s this song called ‘It’s My Life,’ which was a huge record for No Doubt. And I’m going, ‘I didn’t know Gwen sang that song.’ I’ve always known ‘Hey Baby’. I didn’t know she sang that freaking song. All these songs. It’s like, ‘Wow, that was you? That’s you and we’ve kissed? Wow, that is amazing!’"

Meanwhile, Blake previously admitted he was at "rock bottom" for a while after his split from Miranda.

He shared: "When we recorded the vocals for some of these songs, I was only six months removed from when all the crap went down.

"When you have a broken heart – at least, when I do – you got to get it out of your system. You want people to sympathise with you. I was at rock bottom, in the middle of hell." 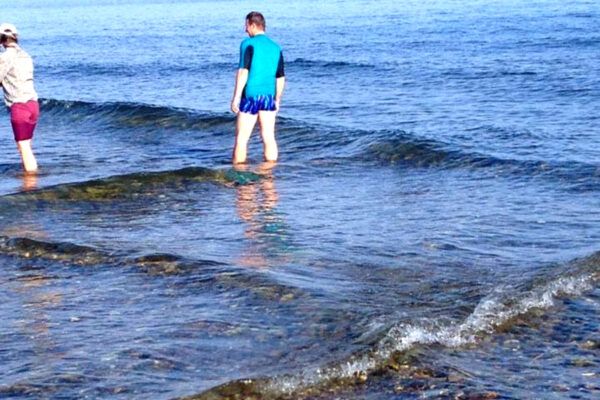 Nature’s Warning Signs That Disaster Is About To Strike
Weather is weird. It’s always around us, at all times of the day, and no matter how much we might try to control reality, weather always comes around to remind ...
click here to read more
Advertisement - Continue reading below
Share  On Facebook