Kris Jenner is "doing OK" after her car crash.

The ‘Keeping Up With The Kardashians’ star was involved in a crash on the 101 freeway in Los Angeles, Calabasas on Wednesday (03.08.16) but is doing fine now following the accident, according to her daughter Kim Kardashian West.

Kim told paparazzi gathered outside Il Pastaio restaurant, where she was dining: "She’s doing OK, thanks for asking."

Meanwhile, Kris recently took to social media to thank her children for the gifts they had sent her following the accident, where her brand new white Rolls-Royce crashed into another vehicle.

Sharing a picture of the gold balloons that spelled out ‘Love you Mom’, given to her by her son Rob, she wrote: "I love you too Rob!!!! Thank you for the beautiful balloons and for loving me the way you do!! @robkardashian #love (sic)."

In another photo, she showed off the beautiful flowers her daughter Khloe had bought for her.

And whilst Kris has admitted she is feeling "sore" after the accident, she was overwhelmed by the amount of support she has had since the crash.

And Kris has already replaced the $250,000 car, with a new vehicle spotted being delivered to the 60-year-old television personality on Thursday (04.08.16). 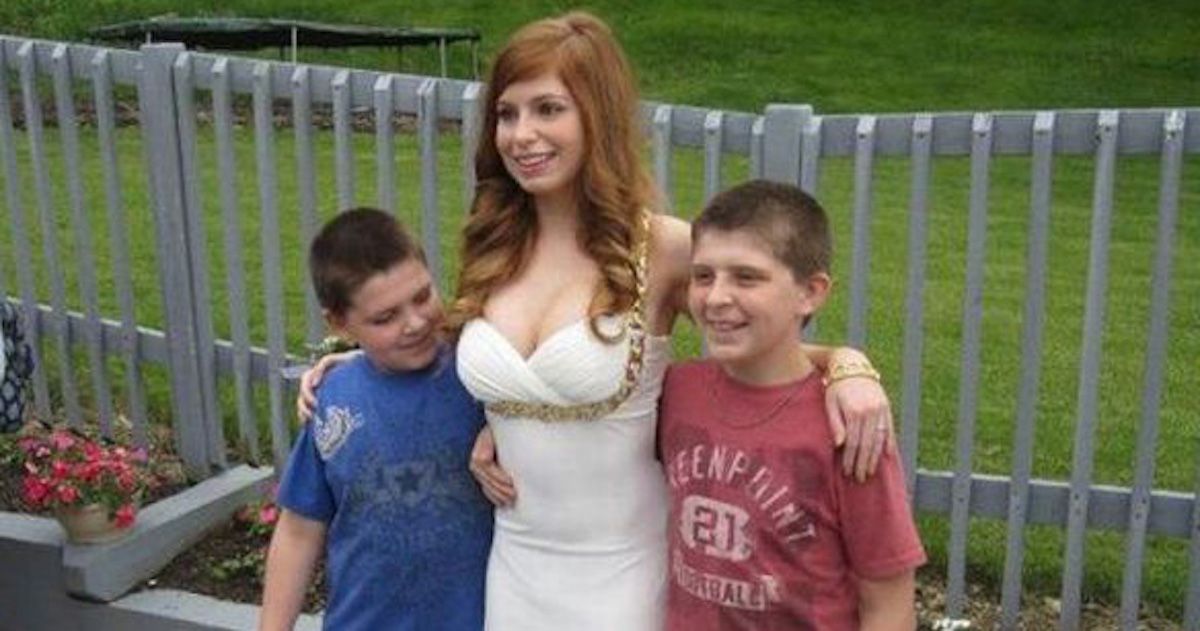