Queen Bey is set to take over everything the light touches, as Walt Disney Studios has announced that Beyoncé will star as Nala in their upcoming live-action version of The Lion King.

Disney confirmed the long-rumored casting in a social media post yesterday afternoon, which also officially announced the rest of the film’s main cast. The other leading roles belong to Donald Glover (Community, Atlanta)  who will voice Simba, Chiwetel Ejiofor (Doctor Strange) who will give life to baddie Scar, and James Earl Jones as Mufasa. Jones is the only actor from the original 1994 animated Lion King to reprise his role.

The film will be directed by Jon Favreau, who helmed the studio’s live action Jungle Book adaptation. The announcement comes on the heels of the massively successful Beauty and the Beast live-action adaption. Released this past March, the film currently (as of Nov. 2, 2017) stands as the highest-grossing film of the year, and 10th highest-grossing film of all time.

The Lion King is scheduled for release in summer 2019. 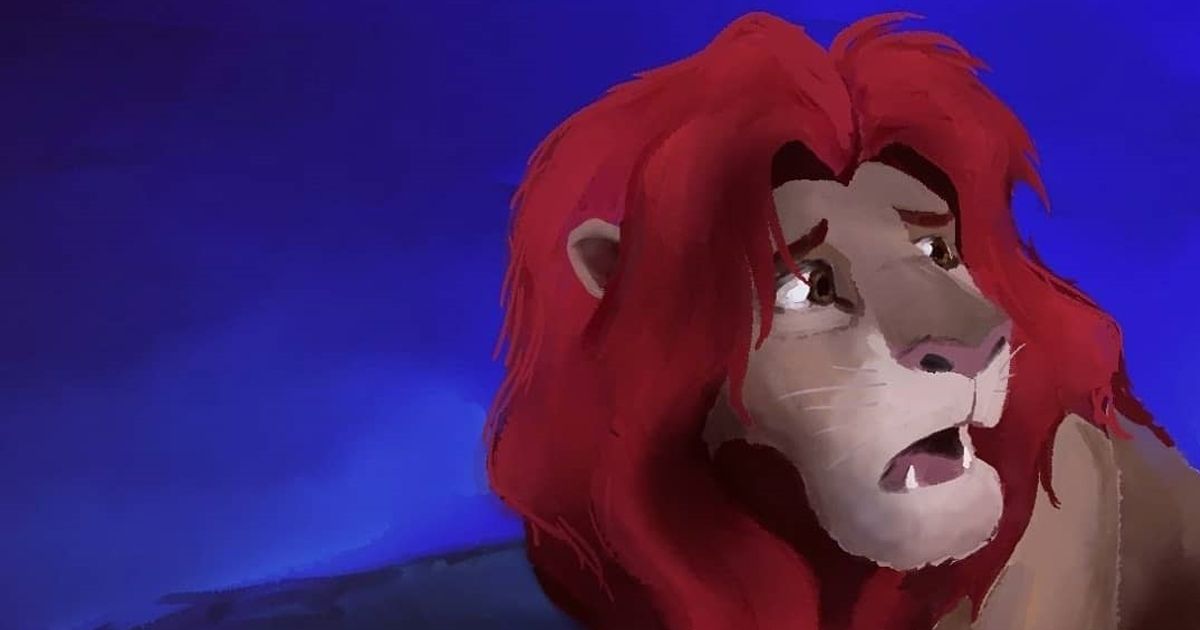