Wrestlemania to be staged in London?


‘Wrestlemania 35’ could take place in London.

Organizers of the WWE’s biggest annual event – which most recently took place in Orlando, Florida, in April – are currently considering locations for next year’s extravaganza and a survey of fans who attended ‘Wrestlemania 33’ revealed a number of potential cities.

According to The Independent, London is one place up for consideration, as well as Toronto in Canada and New York, Minneapolis, and Atlanta amongst others.

Despite persistent requests from UK fans, WWE have previously resisted campaigns to bring the stadium spectacular to the UK due to logistical issues, but it seems they could be having a change of heart.

If ‘Wrestlemania 35’ is staged in London in 2019, it will be the biggest UK wrestling show since 1992’s ‘Summerslam’, which took place at the city’s old Wembley Stadium and saw 80,000 fans cheer on home-grown grappler ‘British Bulldog’ Davey Boy Smith – who died in 2002 – to victory over Bret Hart in the night’s main bout.

It has already been confirmed that ‘Wrestlemania 34’ will take place in New Orleans next year, with the location for the 2019 event announced in January 2018.

This year’s ‘Wrestlemania’ saw legendary fighter The Undertaker retire after 26 years with the WWE following a defeat at the hands of Roman Reigns.

The Undertaker – whose real name is Mark Calaway – removed his signature hat, gloves and coat and left them in the ring after the match in a move that typically signifies retirement among wrestlers.

Even as the set-up for the event was being dismantled at the end of ‘WrestleMania’, the garments remained in the centre of the ring. 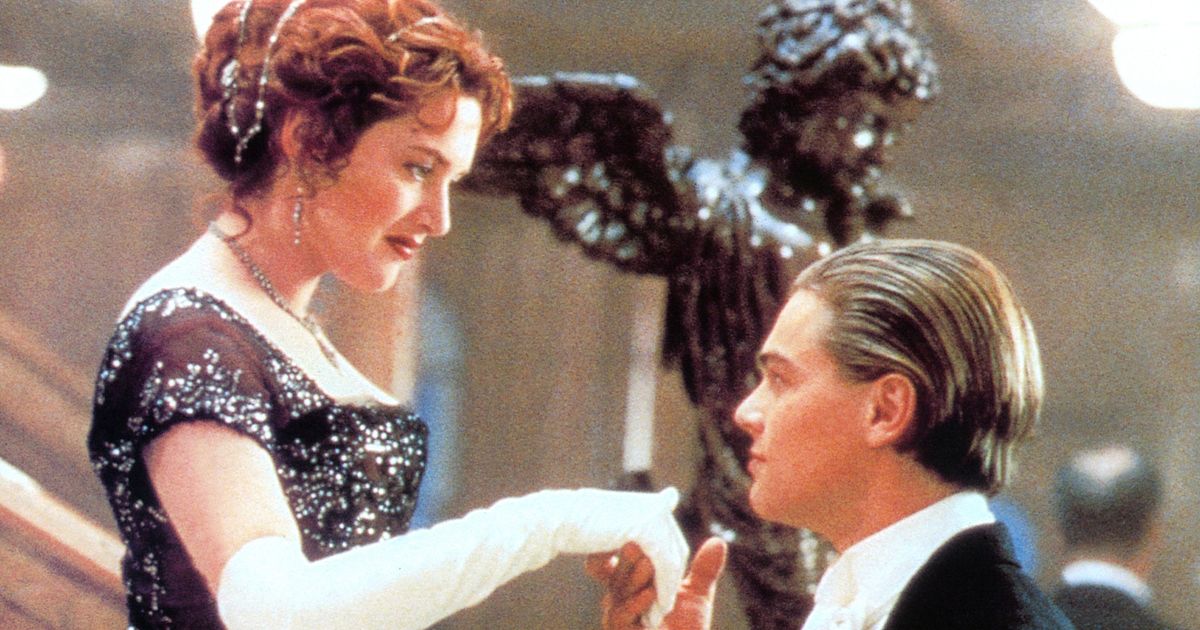 Titanic Photos Revealed & What The Film Got Wrong
Released in 1997, the movie Titanic tells the fictionalized story of Rose and Jack, a doomed couple that meets and falls in love aboard the RMS Titanic on its fateful ...
click here to read more
Advertisement - Continue reading below
Share  On Facebook