Will Smith to be a pallbearer at Muhammad Ali’s funeral


Will Smith will be a pallbearer at Muhammad Ali’s funeral.

The 47-year-old actor will join former heavyweight champion Lennox Lewis, Jerry Ellis, the brother of Ali’s former sparring partner Jimmy Ellis and friends and family of the late boxer to make up the party of eight pallbearers at the memorial service in Kentucky on Friday (06.10.16).

Will received an Oscar nomination for his starring role in ‘Ali’, and following the boxer’s death last week, he tweeted: "You shook up the World! My Mentor & My Friend. You changed my Life. Rest in Peace."

Speaking previously about the legendary professional boxer, Will said: "There’s no doubt that he was a great boxer. He was the greatest of all time. When we think about the legacy of Muhammad Ali, what he did in the ring is not what we think about.

"For nearly two years, I worked to transform myself into the man who changed his name from Cassius Clay to Muhammad Ali and shook up the world, and that’s really what makes my job so beautiful. As an actor, for four or five months at a time, I get to wear people’s lives, so I got to wear Muhammad Ali’s greatness. I got to study and feel and embody the soul of the man from the foundations of Islam and the strength of his Muslim faith in his life to the beautiful wake that he always leaves in his magnificent path."

Ali died at the age of 74 from septic shock and had battled Parkinson’s disease for 32 years.

The funeral will be livestreamed on the internet and he will be buried at Cave Hill Cemetery in Louisville.

Former US President Bill Clinton will deliver a eulogy while comedian Billy Crystal and sports journalist Bryant Gumbel are also expected to speak.

Ali planned the details of his funeral which will be an interfaith memorial service in the Muslim tradition, in keeping with his beliefs. 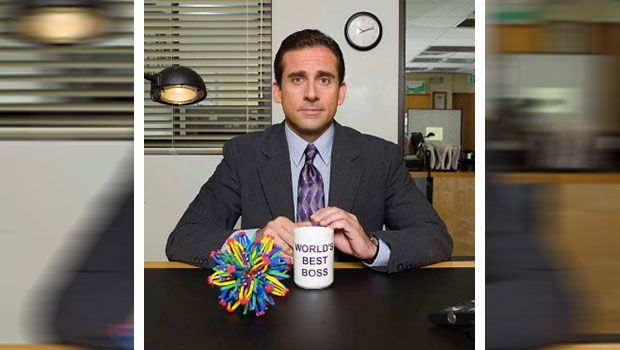 TV Shows That We Wish Were Still Running
It happens all the time. You find a new series that you just click with. Whether it’s the characters, the topic, or some other hook that draws you in and ...
click here to read more
Advertisement - Continue reading below
Share  On Facebook