Will Smith doesn’t "ever" want to revive ‘Fresh Prince of Bel-Air’.

The 47-year-old actor, who portrayed a fictionalised version of himself in the classic 1990s sit-com, insists speculation the show is to return with him at the helm and as co-producer is untrue as he’ll only go back to the show when "hell freezes over".

Speaking to E! news about a possible comeback, he said: "I don’t think ever, like pretty close to when hell freezes over.

Will’s latest movie, ‘Suicide Squad’, sees him reunite with his ‘Focus’ co-star Margot Robbie and he recalled being unimpressed by the 26-year-old beauty when they first met – while she was annoyed by his tardiness.

Interviewing one another for E! News, Margot said: "When I first met you it was for the audition for ‘Focus’ and you were late. I’d come from Croatia and I remember being like ‘Why is he late? I should be late.’ "

Will retorted: "At least I was dressed for the interview. She walked into the audition and she had shoes like she’d walked through mud, shorts on, her hair wasn’t done, I was like ‘She doesn’t want this at all.’ "

But Margot insisted she had a good explanation for her unkempt appearance.

She said: "I’d lost my luggage. I’d been backpacking."

Margot also criticised her 47-year-old co-star – who has son Trey, 23, from a previous marriage, and Jaden 18, and Willow, 15, with wife Jada Pinkett Smith – for his lack of manners.

She said: "I hate it when you say ‘huh?’ It’s rude…. Maybe I shouldn’t be scolding a man that’s twice my age."

And Will is amused by his friend’s daredevil attitude to life.

He said: "She is a wild explorer, Margot will try anything. There is nothing that someone can suggest, ‘Hey what if we…’ ‘Yeah yeah’. ‘Margot, maybe you should find out what it is first.’ " 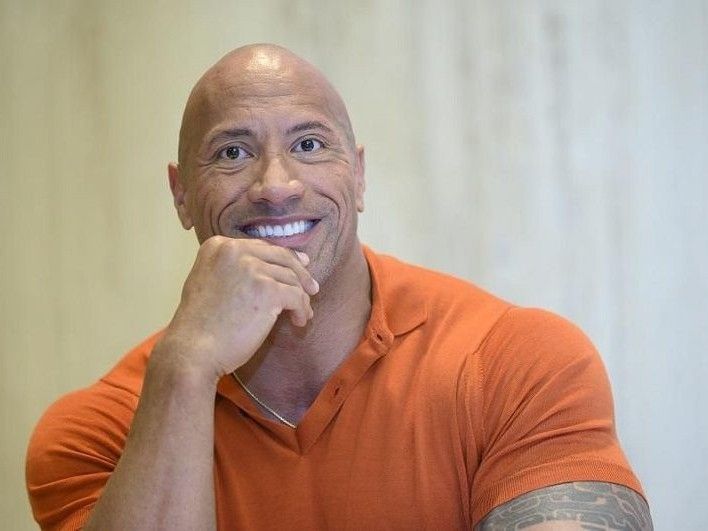 Famous Celebrities You Probably Forgot Ran For Office
From the streets of Hollywood to the streets of D.C., these former celebrities and professional athletes have taken their inner talents and shared them with their communities, district, states, and ...
click here to read more
Advertisement - Continue reading below
Share  On Facebook