“The world is ours…by right,” proclaims Rick in the opening salvo of the new teaser for The Walking Dead season eight premiere as he rallies his group for “All Out War” against Negan’s band of ruthless Saviors.

On Wednesday, AMC unveiled the new teaser showing Rick (Andrew Lincoln), Daryl (Norman Reedus), and the rest of the survivors from Alexandria, the Hilltop, and the Kingdom, prepping for their fight against Negan (Jeffrey Dean Morgan) and the Saviors. Accompanying the video was the tagline, “A war can’t be fought alone.”

Maggie (Lauren Cohan) mirrors that sentiment as she proclaims, “We need to keep our faith in each other. If we can hold on to that with everything we have, the future is ours. The world is ours!”

Season eight of The Walking Dead continues the “All Out War” storyline from season seven, comprising of a lengthy story arc from the original comic book series. But if fans were worried the sometimes-slow pacing of the show would mean the storyline would extend into season nine, showrunners have put those worries to bed.

On Thursday, showrunnner Scott Gimple confirmed with Entertainment Weekly that the war between Rick and Negan would end in season eight.

With this battle ending, questions will loom as to what the flash-forward scene revealed at San Diego Comic Con, showing a gray-bearded Rick lying in a bed, means for the show and the next band of villains to make their appearance, the Whisperers.

Those questions will begin to be answered when The Walking Dead returns on Oct. 22. Watch the new teaser below. 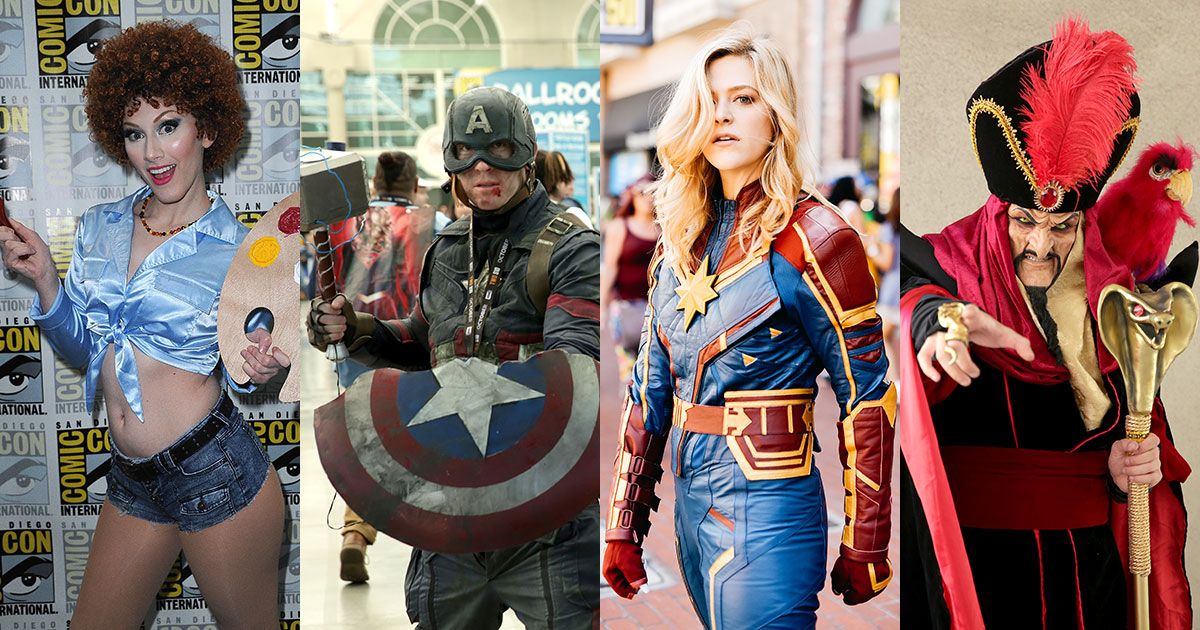