Victoria Beckham wouldn’t be married if she were miserable


Victoria Beckham insists she wouldn’t still be married if she was "as miserable as [she] looks".

The 43-year-old fashion designer – who has kids Brooklyn, 18, Romeo, 14, Cruz, 12, and five-year-old Harper with husband David Beckham – credits her lasting relationship with the retired soccer star to the fact they still "have a lot of fun together".

She added to Vogue Netherlands: "If I really was as miserable as I look in some of those paparazzi pictures, my children wouldn’t be as happy as they are. And I certainly wouldn’t be married anymore."

The former Spice Girls singer gets up early in the mornings so she can work out before getting her children up and ready for the day.

She explained: "I go for a three-mile run every morning and I work out for an hour with a PT, which gives me just enough time to get to the kitchen to puree Romeo’s avocados. His toast jumps out of the toaster the minute he comes down for breakfast."

And Victoria insists she doesn’t feel her age, but doesn’t worry about getting older as she prefers to celebrate her accomplishments.

Victoria previously admitted she doesn’t have many friends, and those she does have, she doesn’t see very often.

She said: "I am never, ever lonely. I don’t have a lot of friends, but I’m surrounded by people I genuinely like to be with.

"I’m very close to my sister and a friend I went to school with, and then three or four others.

"I think a true friend understands that you can’t see them as much as you might want, because they’re busy as well. Everyone I’m friends with has a career and a family." 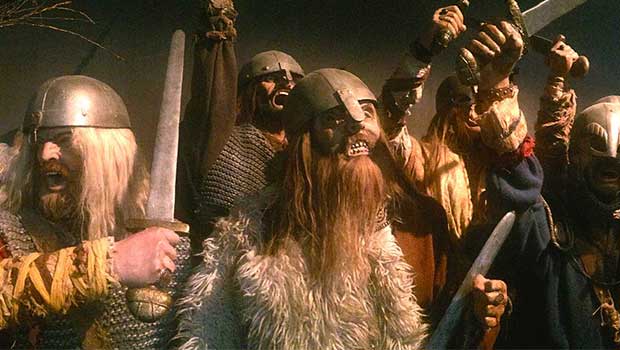