Tracy Morgan made will before crash

Tracy Morgan made a will just two months before he was involved in a near-fatal road accident.

The ’30 Rock’ star – who was in a coma and left with a traumatic brain injury and a broken leg after the incident in New Jersey in June 2014 – admits it is a “weird” coincidence that he had had hypothetical discussions with wife Megan Woolover over what they should do if he experienced health problems just weeks before the crash happened.

Tracy – who married Megan last year – said: “What was weird was two months before the accident, I did my will.

“I made her my health proxy… They said, ‘If you’re on life support, who do you want to make that decision?’ I looked at my wife. I said, ‘My wife. Nobody else. My wife.’ Two months later, look what happened.”

The 47-year-old star – who has two-year-old daughter Maven with Megan – is grateful for the decisions his spouse made while he was in hospital.

Speaking to Oprah Winfrey no her ‘SuperSoul Sunday’ show, he said: “She told the doctors ‘no’ a few times. ‘No, you’re not putting a hole in my husband’s neck. He’s an entertainer.’ The next day, I started breathing on my own.”

Megan didn’t find out until hours after Tracy’s limo bus had been hit by a Wal-Mart truck that he had been in an accident, and she is still “bitter” that people found out before she did.

Tracy recalled: “What she went through, getting that call at 6 o’clock in the morning? She’s still bitter about that — the police called the media before they called her.

And she had no idea how serious her partner’s injuries were until she got to the hospital.

Tracy added: “She thought she was gonna get there and I was gonna have a broken leg, making the nurses laugh. They said, ‘No, Ms. Morgan, are you prepared?’ 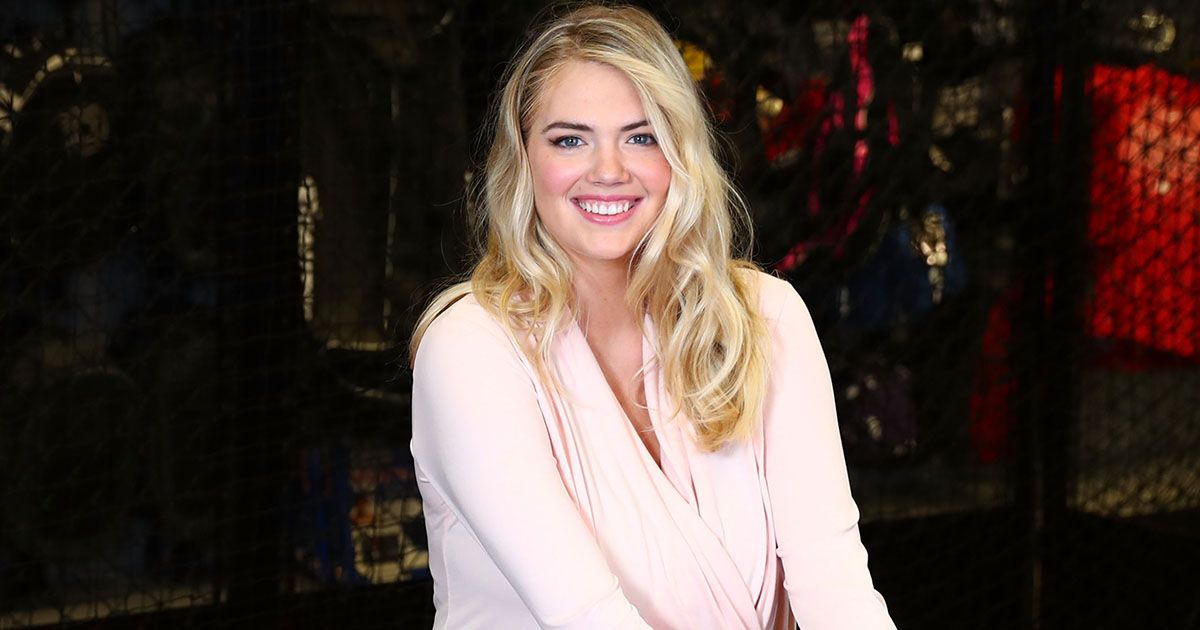