At least 50 people died and 53 were injured when a gunman opened fire inside gay nightclub Pulse and a message on the Tony Awards’ Twitter account revealed that the ceremony will go ahead in tribute to those affected.

The tweets read: "Our hearts are heavy for the unimaginable tragedy that happened last night in Orlando.

"Our thoughts are with the families and friends of those affected. The Tony Awards dedicate tonight’s ceremony to them."

The ceremony will be hosted by James Corden at the Beacon Theater in New York City.

Reese Witherspoon wrote: "I’m heartbroken by this tragedy. Praying for Orlando and the suffering created by this senseless violence," while John Legend tweeted: "Horrified by the mass shooting in Orlando. When will we do something to prevent these killing sprees?"

Milla Jovovich wrote on Twitter: "No words this morning after reading about what happened a few hours ago in Orlando," Melissa Joan Hart shared: "My heart is broken for the victims, their families, and the city of Orlando (my home during my high school years)" and Dustin Lance Black tweeted: "Very difficult to work this morning. My heart, my soul and my anger are in #Orlando."

The shooting came just one day after former ‘The Voice USA’ contestant Christina Grimmie was gunned down after a concert performance in Orlando by a man who police believe was a deranged fan. 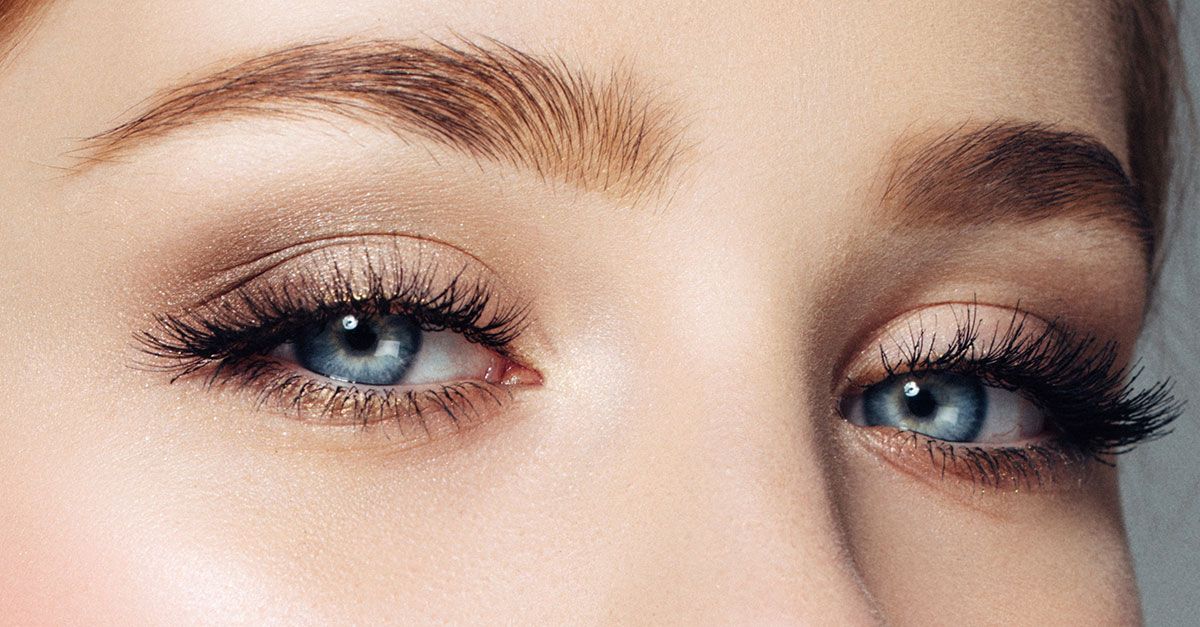