When Taylor Swift’s new album, Reputation, drops on November 10 it’s almost guaranteed to break a multitude of records. However, for the foreseeable future, none of those will be streaming records.

The highly-anticipated album will not be available on streaming music services like Spotify or even Apple Music — who Swift has appeared in ads for — for at least its first week on the market. According to Bloomberg, the album will be added to streaming services during its second week.

Swift famously spoke out against streaming services in 2014, pulling her catalogue off of Spotify and writing a scathing op-ed that read in part, “piracy, file sharing and streaming have shrunk the numbers of paid album sales drastically … It’s my opinion that music should not be free, and my prediction is that individual artists and their labels will someday decide what an album’s price point is.”

Swift’s music returned to Apple Music in 2015, and to Spotify and other streaming services earlier this year. Reputation will be available for sale as a physical album, as well as a download from digital storefronts like iTunes and Amazon. 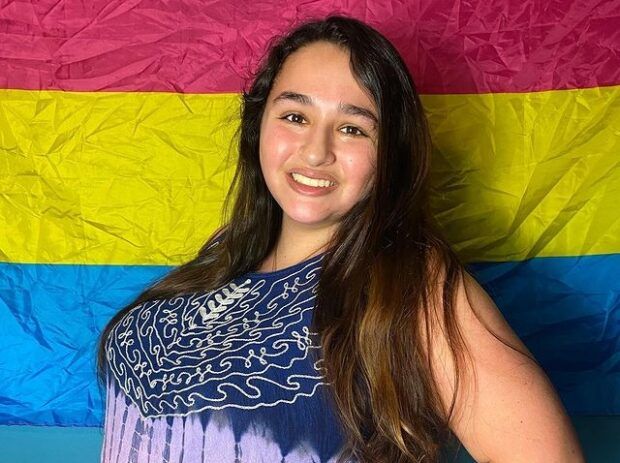 These Iconic Transgender Celebs Are Changing Hollywood for the Better
Until recent years, transgender people rarely had any mainstream media representation, and if they did it certainly wasn’t positive or accurate. Of course, we as a society still have a ...
click here to read more
Advertisement - Continue reading below
Share  On Facebook