It looks like Motown is officially making a comeback thanks to the Stranger Things kids and James Corden.

The cast of Stranger Things has been making the rounds around late-night TV to promote the hit Netflix show. Their latest stop, on The Late Late Show, proves that these boys can truly do it all.

Finn Wolfhard, Gaten Matarazzo, Caleb McLaughlin, and Noah Schnapp joined Corden in a Behind the Music-like mockumentary sketch chronicling their Motown cover group, The Upside Downs. It turns out the boys, including Corden, go way back.

“Some people thought it was weird that James hung out with us, because he’s an adult, but we actually went to school with him,” Wolfhard jokingly said in the clip “Yeah, he was held back a couple of years, but we were in the same grade.”

The mockumentary even caught the boys right after their Stranger Things audition. All of the boys got the good news that they were cast expect for Corden, who seemed to have a shaky audition for the role of Eleven.

After the audition news, the group parted ways. Luckily, Corden was able to reunite the band for just one night. The Upside Downs took the stage to perform a medley of Motown hits including “I’ll Be There, “My Girl,” and “I Want You Back.”

It truly doesn’t get more talented than this! Check out the full performance above.

Please SHARE this clip with all of your Stranger Things-loving friends! 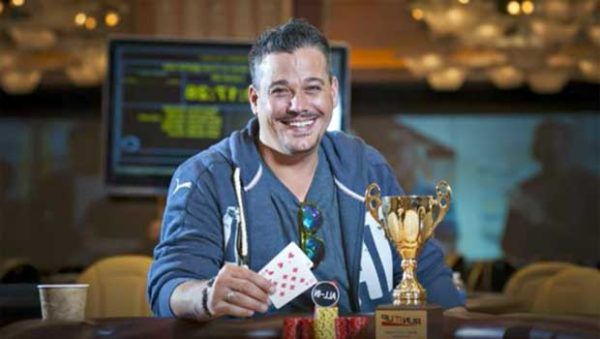