Erik Bauersfeld, who voiced ‘Star Wars’ character Admiral Ackbar, has passed away at the age of 93.
The actor died on Sunday (04.03.16) at his home in Berkeley, California, after a career that spanned over 50 years.
Erika was a veteran voice actor and radio drama producer before taking on the role of the alien character, the foremost military commander of the Rebel Alliance, in 1983 sequel ‘Star Wars: Episode VI – Return of the Jedi’, delivering the famous line “It’s a trap” which became a popular internet meme.
Coolwaters Productions, who acted as Erik’s management, paid tribute to the actor on their website in a statement admitting he will be deeply missed.
The statement read: “Actor Erik Bauersfeld, known by ‘Star Wars’ fans around globe as the voice of Admiral Ackbar, has passed away.
“His passing comes at the age of 93 and the cause was natural causes. Erik will be deeply missed by his family here at Coolwaters and our thoughts and prayers are with his family and friends.”
The late star also voiced Jabba the Hutt’s servant Bib Fortuna in ‘Return of the Jedi’ and reprised the role of Admiral Ackbar in 2015 ‘Star Wars: The Force Awakens’.
His other credits include Guillermo Del Toro’s 2015 film ‘Crimson Peak’ and Steven Spielberg’s 2001 film ‘A.I. Artificial Intelligence’. 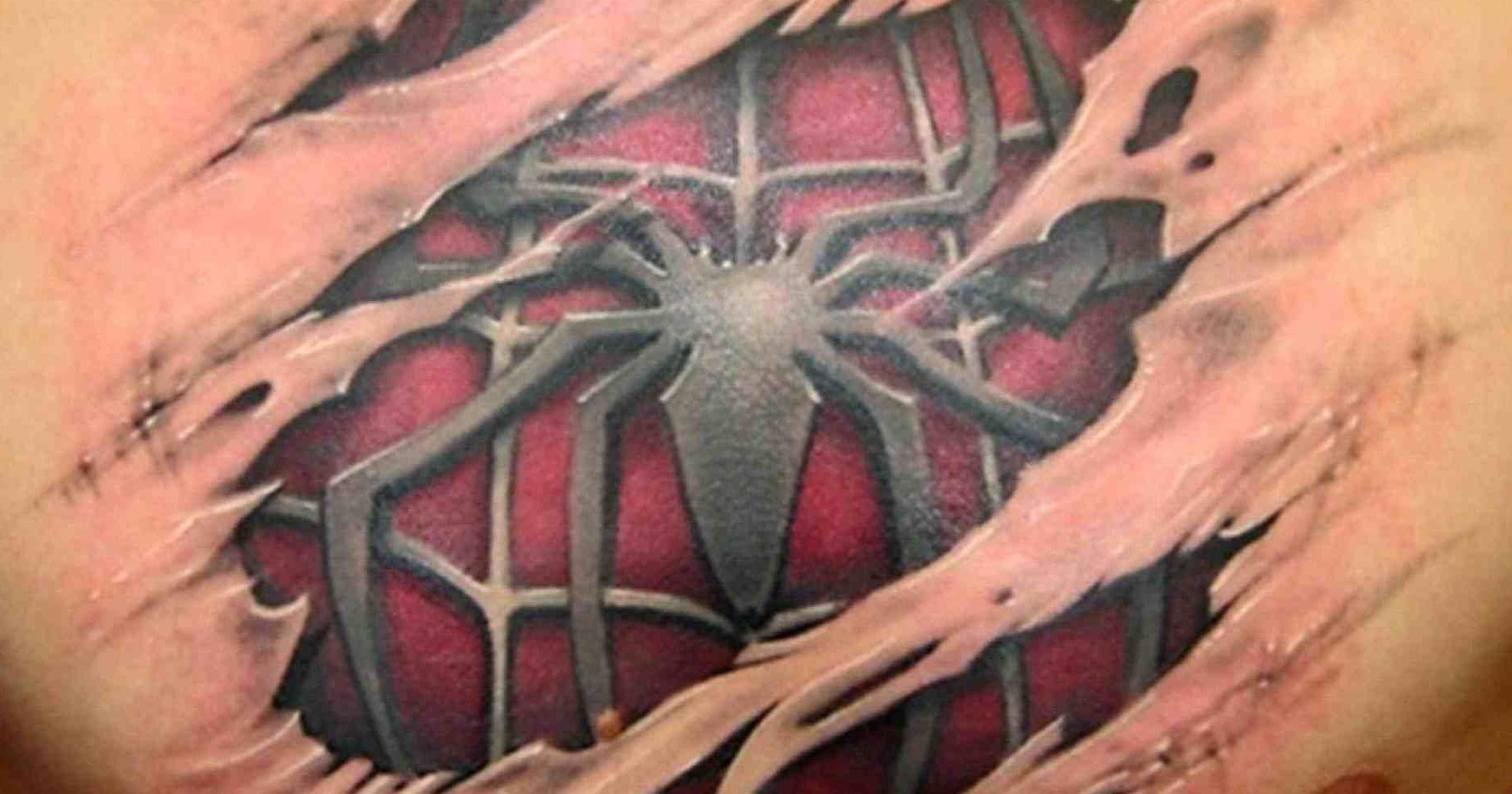