The 49-year-old singer was reported missing in Illinois after going for a bike ride at 6am on Sunday (05.15.16) and not returning.

Wilmette Police said in a press release: "The Wilmette Police is seeking to check the well-being of Sinead O’Connor. O’Connor reportedly left the Wilmette area for a bicycle ride yesterday at 6:00AM and has not returned. A caller has expressed concern for her well-being and no other information is available at this time."

Wilmette Police Chief Brian King said Sinead was riding a Raleigh motoriZed bicycle with a pink basket, and was last seen wearing a black parka, black leather pants and a sweatshirt with ‘Ireland’ written on it.

The ‘Nothing Compares 2 U’ singer – who underwent a hysterectomy in August – posted a worrying message on Facebook claiming she had checked into a hotel in Ireland under a different name and had overdosed.

The star told how she had been "howling, crying for weeks" and insisted she "doesn’t matter a shred to anyone" and that her family wouldn’t notice for weeks if she ended her life.

However, police rushed to her aid and she was given medical assistance. 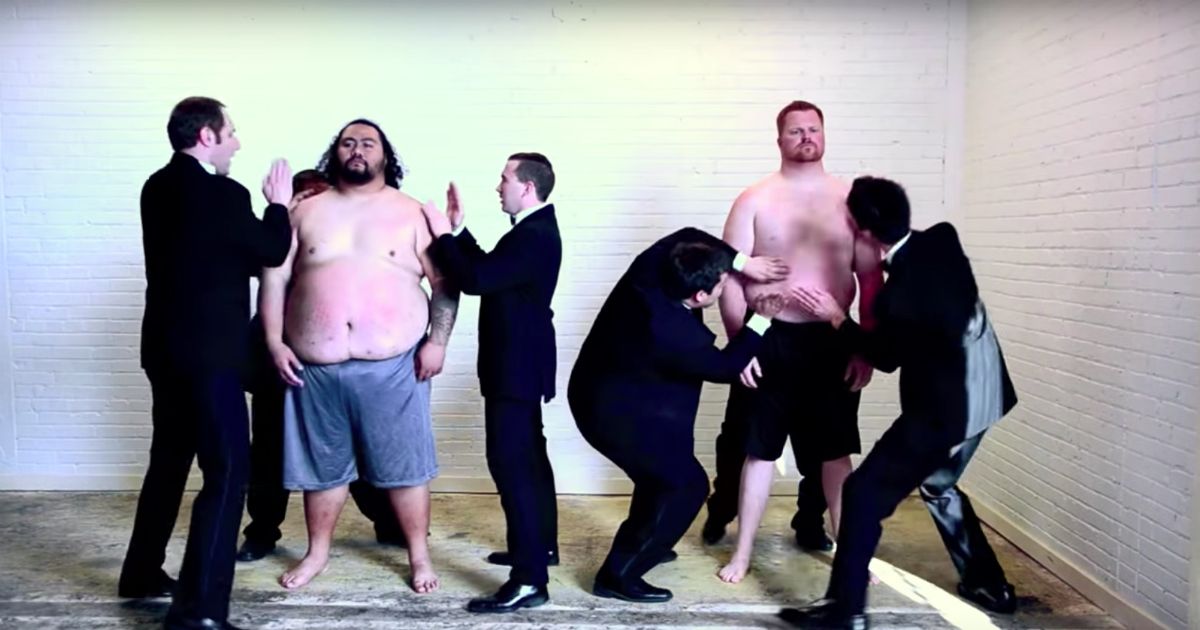 Move Over, Pop! Belly Slapping Is the Latest Musical Trend
When people say that the human is the original musical instrument, they usually refer to singing or clapping. Those people probably haven’t heard of belly-slapping music, though. Matt Nickle is ...
click here to read more
Advertisement - Continue reading below
Share  On Facebook