Simon Cowell: ‘I thought my son hated me’


Simon Cowell used to think his son hated him.

The 56-year-old music mogul and his partner Lauren Silverman, 38, welcomed their son Eric two years ago and Simon admitted that it took him some time to get used to being a dad.

Speaking to chat show host Jimmy Fallon, Simon said: "I wasn’t good to begin with. I thought he was going to be like a puppy. Like you could throw things and he would retrieve them…

"After eight months I thought he hated me

"Then one day he was watching me on TV and then he kind of got me, and he started talking to me and now we’re buddies."

Simon previously revealed Eric is already a good "critic" and he likes having him at the ‘America’s Got Talent’ auditions.

He said: "I’ve got to tell you, he’s going to be my little right-hand man – anything he likes I like.

"He’s brilliant, he comes down to the auditions and really enjoys the acts. He’s very good to watch, funnily enough, because I can see when he’s bored and when he’s up dancing. He’s a good critic already. He’s unpaid, but he’s helping me!"

Simon’s former girlfriend Sinitta, who is still a close pal of the star, recently said she thinks it would be "amazing" if he and Lauren had more children but she believes they are happy as they are with two-year-old Eric.

She said: "Eric is so perfect. I think it’s all perfect how it is. But if more children came it would also be amazing." 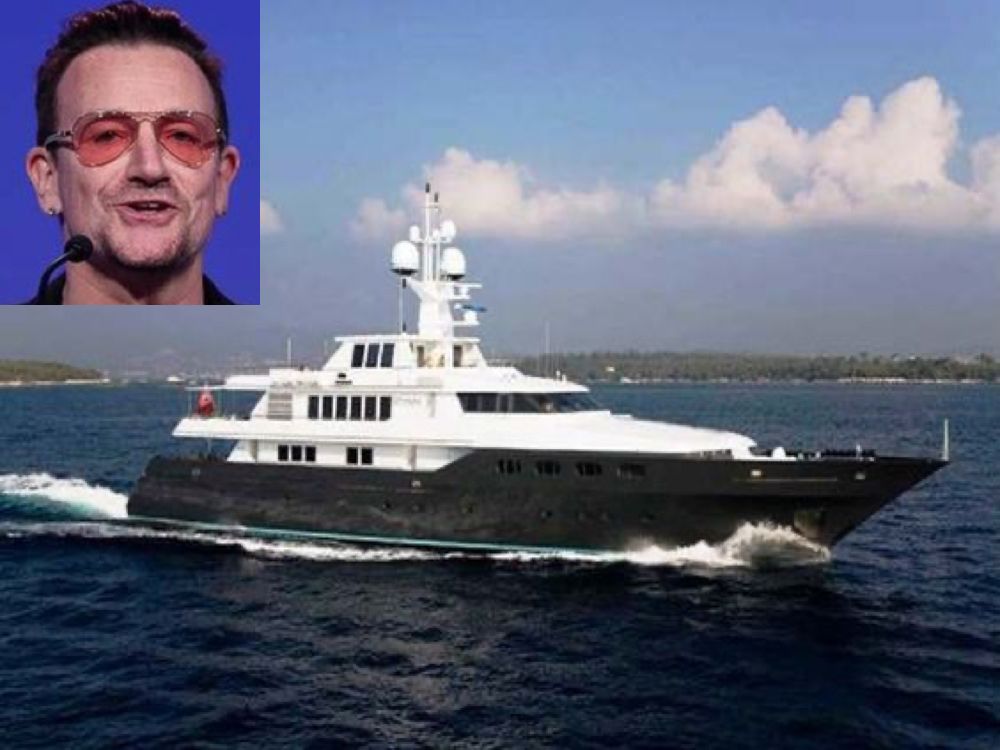