Selena Gomez ‘not over Justin Bieber’


Selena Gomez "hasn’t been able to get over" Justin Bieber.

The ‘Good For You’ hitmaker publicly scolded Justin when he threatened to make his Instagram page private after fans lashed out over pictures he posted with his reported new girlfriend Sofia Richie, but an irate Justin hit back and they ended up in a public war of words.

Both Selena, 24, and Justin each accused the other of cheating during their on/off romance before Selena took to Snapchat to say sorry but sources close to the star claim that she only hit out because she is still hung up on Justin.

A source told PEOPLE: "He was Selena’s first love, and she hasn’t been able to totally get over him."

During the online argument, Justin also accused Selena of using him for fame, but the source said: "They’re both young and have made mistakes, but she has never used him. He put their relationship out there way more than she ever did, and he’s been very strategic about it. Whenever something good is happening in her life, he’ll post something to get at her."

The 22-year-old singer’s fans – known as Beliebers – have been left devastated after the star axed his social media account, which had 77.8 million followers.

When fans try to access his Instagram, a message now pops up reading: "Sorry, this page isn’t available.

"The link you followed may be broken, or the page may have been removed. Go back to Instagram." 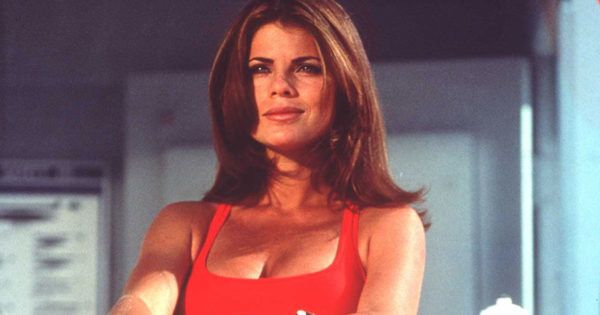 Celebrities You Forgot Committed Horrible Crimes
One of the benefits of stardom is that people everywhere know your name. One of the major downsides of being a celebrity is that when you mess up, everyone knows what ...
click here to read more
Advertisement - Continue reading below
Share  On Facebook