Sarah Harding: I have a crush on Lady Gaga


Sarah Harding has a crush on Lady Gaga.

The 34-year-old former Girls Aloud singer has revealed that while she considers herself to be straight, she is also "open-minded" and has a crush on the ‘Bad Romance’ hitmaker.

Asked about her celebrity crush, Sarah shared: "Probably a little bit on Gaga because she’s an all rounder. She’s very androgynous at times and I love that.

"I’d like to think that there were times when I would dress up as quite androgynously. Even in ‘St Trinians’, I loved dressing up as a boy."

On the flip side, Sarah admitted she has had enough of men, because of the relationship heartache she has endured.

Sarah admitted, too, that although she is straight, she can appreciate a beautiful female.

Sarah said, as quoted by The Sun newspaper: "I’m straight, but I’m very open-minded. I can definitely appreciate the female form, definitely.

"There have been times when I’ve said I’ve had enough of men. Women know what women want!"

This comes shortly after Louis Walsh, Girl Aloud’s original manager, insisted that the quintet – Cheryl Fernandez Versini, Nicola Roberts, Kimberley Walsh, Nadine Coyle and Sarah – did not get on and claimed that Nadine was the only member who could sing.

"It was problems from day one there. I contacted them as much as I could but they didn’t like each other.

"It was never going to work because I said Nadine was the best singer and she was. She was the voice of Girls Aloud." 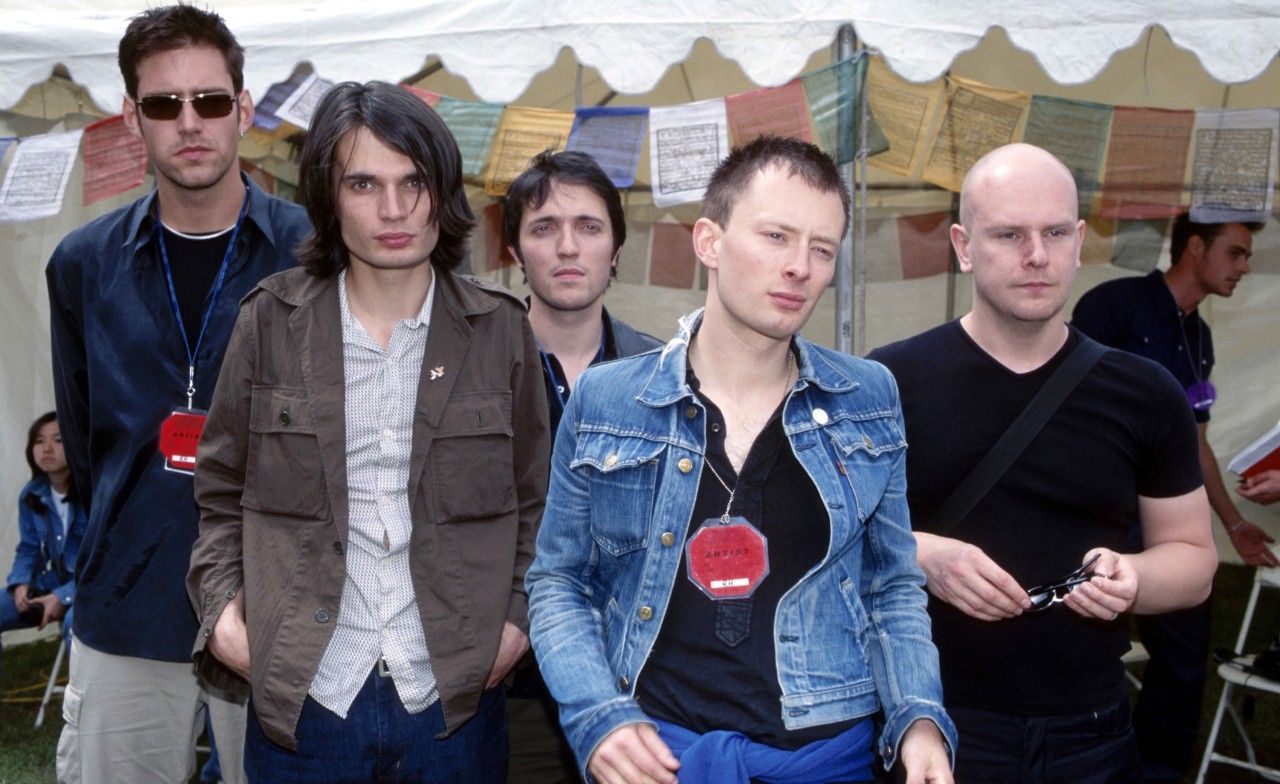 These Artists Hated the Songs That Got Them Famous
It may seem strange at first that an artist could possibly despise one of their hit songs that everyone else loves, but think about it this way: They spend a ...
click here to read more
Advertisement - Continue reading below
Share  On Facebook